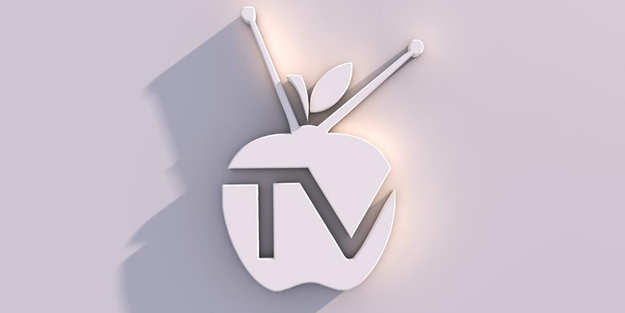 Apple is about to announce the new Apple TV at an event that's taking place on Wednesday, September 9th in San Francisco, California. It's reported that their conference will have some focus on gaming and how they can break into the market.

Apple has done pretty much everything but focus on gaming over the years, so if any of this is true, you have to wonder how this could affect the console gaming market. The Apple TV will probably not attract the hardcore gamers who play primarily on consoles, or PC, and other than existing iOS games, there might not be any encouragement for developers to work with the hardware.

If anything, this is an interesting move from Apple. If they are trying to draw players away from consoles, how will they convince them to switch? Even if the hardware is a large improvement over previous models, it's likely to fall well behind current console hardware. Still, we'll have to wait and see what happens.

What do you think about this rumor? Would you like to see Apple break into the gaming market? Or should they just stick to what they're better known for? Let us know in the comments below.