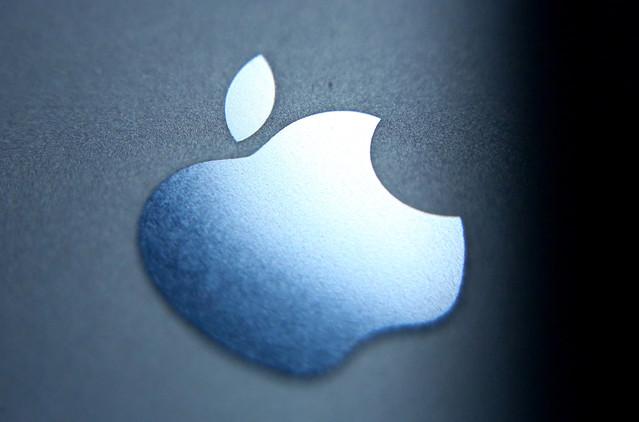 On Sunday, Apple announced the purchase of Israel-based company PrimeSense; the company best known for designing and providing the motion-detection software that Microsoft used in their Kinect sensor. This move will further fuel rumours that Apple is designing a second device similar to Apple TV, or developing features for the rumoured smartwatch. The deal was confirmed in the Israeli press, who claimed Apple had paid $360million for the company.

A spokeswoman for PrimeSense said: “We can confirm the deal with Apple. Further than that, we cannot comment at this stage.” This was followed by a statement from Kristin Huguet, an Apple spokeswoman who had this to say: "Apple buys smaller technology companies from time to time, and we generally do not discuss our purpose or plans.”

For those of you who don't know, Kinect uses cameras and high depth sensors to capture player’s motion and incorporate it into the game. With the release of the Xbox One, Microsoft decided to use their own homemade technology with the somewhat controversial Kinect 2.0. Since then, PrimeSense has been producing smaller sensors more suitable for mobile devices, but I digress.

First talks about Apple acquiring the company were held back in July, when it was reported that a company had placed an offer of $300 million. What's more, this isn't the first Israeli company that Apple has purchased. Back in January 2012, the international company brought Anobit, a flash storage chipmaker. Some analysts are expecting that PrimeSense technology will appear in Apple devices 12-18 months from now.

What are your thoughts? Will the motion-technology technology be present in the rumoured 'iTV'? Or do you think this will be some bizarre feature implemented on the heavily anticipated iWatch? Leave your opinions in the comment section below.