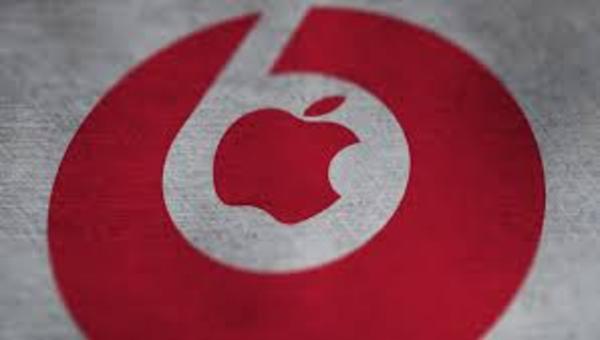 Investments are normally made in small businesses. This is usually the same with purchases of companies and stock. The reasoning behind this is that the company or business could have potential on a scale of billions of dollars, while at the time only be handling figures in the thousands. The purchase of a company or product that is seeming to already be at its peak is not something that most expect. This is likely why Apple's purchase of Beats Electronics came as a surprise to many.

The purchase included all aspects of Beats Electronics including the physical products, and even the music streaming known as Beats Music. With Beats Electronics having $1.1 billion in revenue over the last year, it is hard to argue that Beats has not reached the peak of it's revenue. However, with the new $3 billion purchase, the future of the products produced by Beats Electronics is unknown for certain. The headphones produced by Beats Electronics have dominated the $100+ headphone market for some time now, owning around 62 percent of it. The bass boosting headphones have not only been advertised by Dre and Iovine themselves, but also start athletes such as Colin Kaepernick and Kevin Garnett, both of which are NFL football players.

Apple purchased the company for $2.6 in cash and $400 million in Apple stock. This exchange is said to end around September of this year. 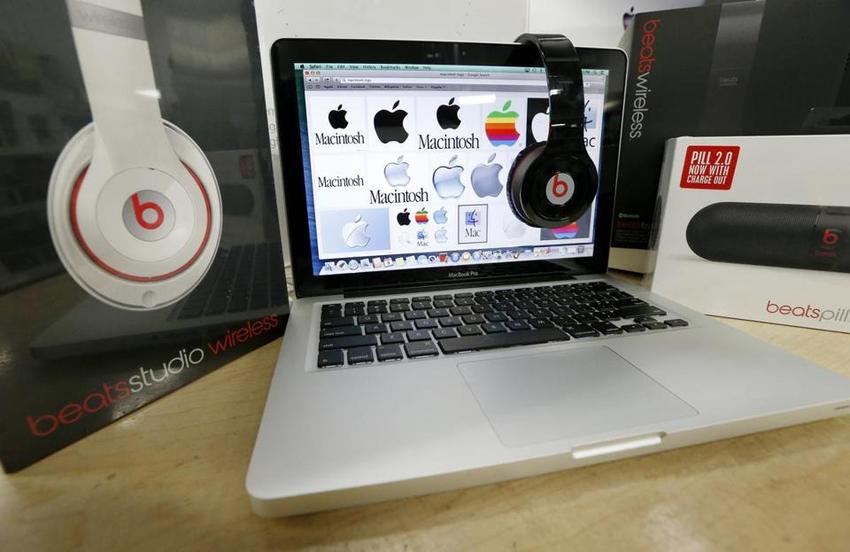 The motives behind Apple on this deal have not been detailed by any Apple representative in an official interview, but many statements made by other companies have surfaced sense the recent deal. According to Sony's Music CEO Doug Morris, Apple suddenly has "regained its cool." This statement was made in reference to the subjective idea that the purchase was made to appeal to younger consumers.

Let's not forget about what this means for the artists Dr. Dre and Jimmy Iovine. Both artists have been promised positions as executives in Apple's music divisions, as they were the founders of Beats in 2008. This was said in an interview will Apple's CEO Tim Cook. In the interview, Cook also makes it clear that Apple has had quite a unique relationship with the two artists that highly influenced the deal. In his words, Cook describes the relationship as so rare that "it's like finding a particular grain of sand on the beach."

With their promotions in the Apple company, it is not hard to believe that the relationship is, in fact, unique if anything. Now the public will simply have to wait until toward the end of the year to see how this purchase works out for Apple.