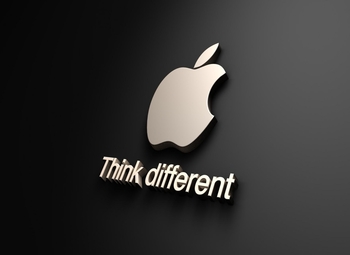 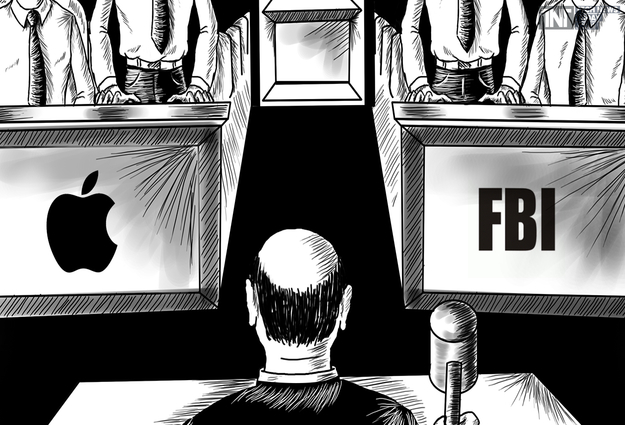 Tuesday, a court order was granted to the FBI in regards to the recent shooting in San Bernardino, CA. The court order says that Apple must create a backdoor for the FBI to use to gain access to one of the shooters', Syed Farook, cell phone. The phone in question is an iPhone 5c, and is protected by Apple's excellent security measures. The FBI lack access to the phone because they do not know Farook's PIN, and each time they try to guess it they run the risk of the phone wiping itself of all data. To further add to their frustration, every time they incorrectly guess a PIN number, the phone creates a delay, keeping them from even attempting another guess.

This is where the FBI wants Apple to help out. The FBI have had a court order granted that would require Apple to create a special firmware that can be injected into the phone. This firmware would negate the memory wipe function and also the delay function, allowing the FBI to continue running PIN guesses until they find the correct combination and can access the phone. However, Apple CEO Tim Cook has said that the company will fight the court order, which they see as an opportunity to unleash a backdoor into the world for all Apple devices, which threatens the security of their customers, something they have always held above all else, even going so far as to keep sensitive data unavailable to Apple themselves.

The company released a formal letter to its customers earlier this week, which I will link at the end of this article. They basically announced that such a backdoor would certainly be possible, but that it's “something we consider too dangerous to create.”

Here are Tim Cook's exact words on the subject:

"In the wrong hands, this software, which does not exist today, would have the potential to unlock any iPhone in someone’s physical possession. The FBI may use different words to describe this tool, but make no mistake: Building a version of iOS that bypasses security in this way would undeniably create a backdoor. And while the government may argue that its use would be limited to this case, there is no way to guarantee such control.

We can find no precedent for an American company being forced to expose its customers to a greater risk of attack. For years, cryptologists and national security experts have been warning against weakening encryption. Doing so would hurt only the well-meaning and law-abiding citizens who rely on companies like Apple to protect their data. Criminals and bad actors will still encrypt, using tools that are readily available to them."

The court has brought up an incredibly old act, the All Writs Act, which was established in 1789. This act essentially gives the courts the right to order a person or company to comply with court orders. If this act had never been used before, this would be a different case altogether, where Apple could fight it with no precedence whatsoever. However, a few years ago the act was in fact used to force another phone company to bypass the lock screen on a phone, so as to be used for evidence.

I must agree with Cook when he says that this development is "chilling". It chills me to the bone to think that the government could possibly have access to any American's phone, legally. While it has long been thought that the government was spying on us illegally, it is another matter entirely when the courts side with such an invasion of privacy and make this kind of snooping legal by precedent in a court of law. I'm curious to hear what my fellow Sinners think of these developments and this shocking news, please let me know in the comments below!

The Letter From Apple to Consumers
About author