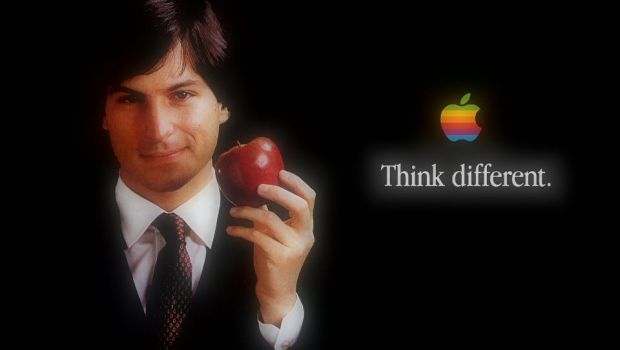 Has Apple lost its innovation? Former lead designer Harmut Esslinger (helped Steve Jobs in the creation and development of Apple's original Mac) seems to think so, saying in an interview that the very popular iPhone device is no longer 'smart' enough to be innovative. According to an interview Esslinger took part in with The Atlantic Wire, he states that Apple has become somewhat saturated.

"As soon as you can copy something, it’s not smart enough anymore...Steve Jobs was a man who didn’t care for any rational argument why something should not be tried, [Jobs] said a lot of ‘no,’ but he also said a lot of ‘yes’ to things and he stubbornly insisted on trying new things.”

This lack of innovation has caused some competitors to catch up. The South Korean firm Samsung is doing pretty well, as everywhere I look, I see a lot of people using Samsung devices. Also, a lot of iPhone users are switching to Android devices for whatever reason.

I do agree to some extent with what he is saying, as Apple hasn't really done anything new, or at least not from what I've seen. Every Apple device on the market is just an improved version of the previous in its series, and it's been that way for quite some time. Has that had an effect on sales? Sure, but there hasn't been any substantial loss in sales simply because of branding. It's gotten to the point where there can be a very slightly altered version of an Apple product released to the product and labeled as 'new' and it still brings in millions. My questions to you are: Do you think Apple will continue with the same formula? Do you think this will be the downfall of the company in the long run? Are you satisfied with Apples products currently?