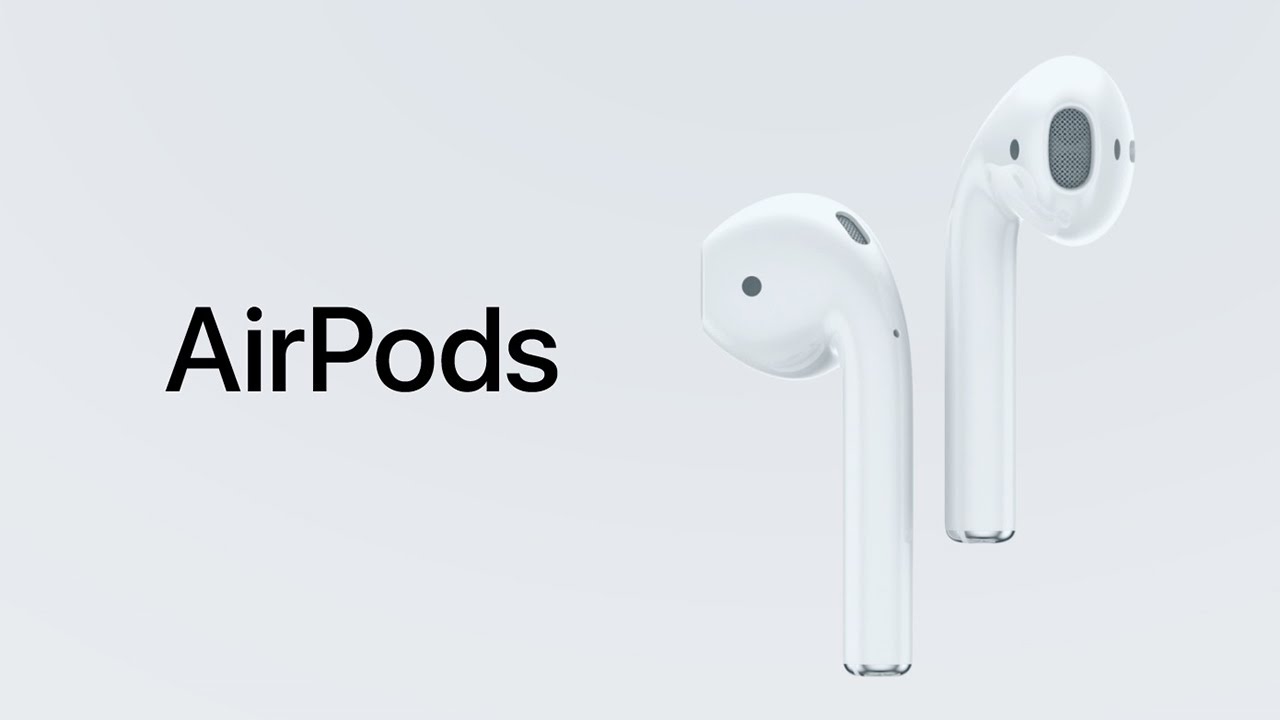 The technology giant told GameSpot's sister site, CNET, that it needs "a little more time" to finish the product before launch. "The early response to AirPods has been incredible," a spokesperson told CNET. "We don't believe in shipping a product before it's ready, and we need a little more time before AirPods are ready for our customers."

Apple did not provide a new release date for the headphones; they were previously expected to launch late in October. The official AirPods website still lists them as being available in October.

Airpods were announced in September as part of the iPhone 7 reveal. As rumors suggested, the iPhone 7 does not have a headphone jack. AirPods will cost $160 when they eventually become available to buy.

The new headphones offer only five hours of battery life, although you can charge them by simply sticking them in their carrying case, which gives 24 hours of battery life. They can connect to an iPhone or Apple Watch by simply placing them near the device, and you can access Siri by double tapping one of them while they're in your ears.