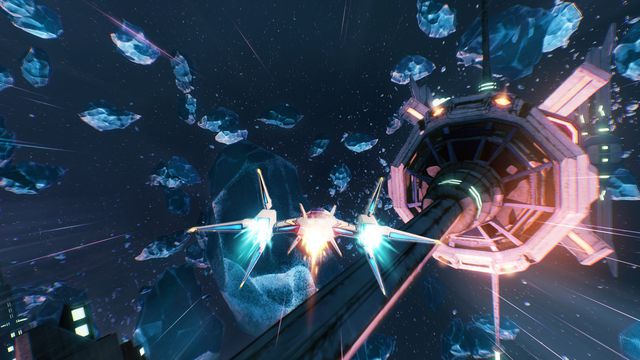 Amanita’s new game is called Pilgrims, which the studio describes as a “playful adventure game.” According to the game’s official Apple Arcade description, Pilgrims will let you “roam the land as you please and make new friends, share a laugh with your fellow travelers and help them complete their little stories, your way.” Amanita stresses “playfulness” instead of strict gameplay goals and replayability using dozens of items and characters.

Also new to Apple Arcade is Nightmare Farm, developed by Hit-Point, the creators of cat-collecting game Neko Atsume. Nightmare Farm is similarly cute, even if its premise is “the story of a painful nightmare spinning in a bright world.”

Finally, The Bradwell Conspiracy from Bossa Studios (I Am Bread, Surgeon Simulator) makes its debut on Apple Arcade. Here’s the setup:


Following a sudden explosion at the Stonehenge Museum fundraiser, you find yourself trapped in a hidden underground complex. Your only means of escape is by sending photographs of your surroundings to another survivor confined elsewhere. But before long, a disturbing truth begins to dawn…
​
The first-person narrative experience features “an assortment of innovative puzzles and lore-enriching secrets” that players can explore to uncover the game’s conspiracy-driven tale. The Bradwell Conspiracy also features a 3D-printing gameplay mechanic used to solve its array of puzzles. The Bradwell Conspiracy is also coming to PlayStation 4 and Windows PC on Oct. 8, Nintendo Switch on Oct. 10, and Xbox One on Oct. 11.