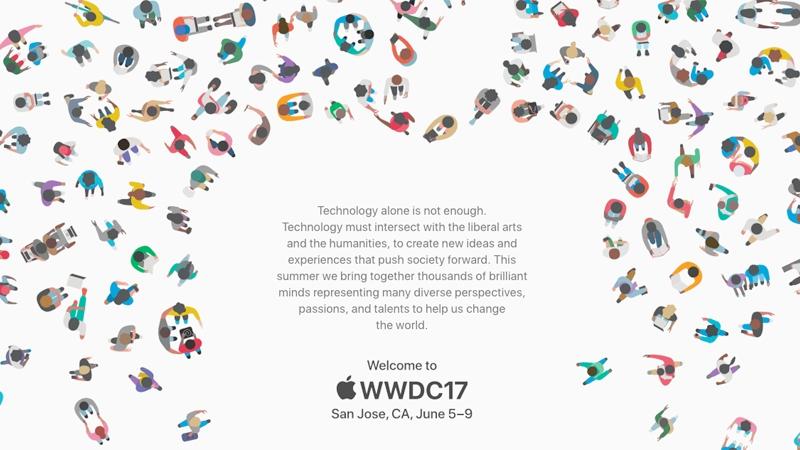 Apple’s 28th annual Worldwide Developers Conference, which runs from June 5 to June 9, is moving to San Jose, the company announced this morning. The annual event is often where the company announces new devices, upgrades to existing devices and talks about software implementation.

Last year’s keynote for the event focused mostly on software updates and features including updates to iOS, WatchOS and TV OS as well as news about the Home App and Swift Playgrounds. This year’s event is moving away from San Francisco to the McEnery Convention Center in San Jose, which is located “just minutes from Apple’s new headquarters in Cupertino,” according to the press release.

Apple is working with the city of San Jose and local businesses to celebrate the return of WWDC with very special experiences around San Jose throughout the week, according to the press release. Developers can apply for tickets this spring and the conference will be live-streamed through the Apple Developer website (developer.apple.com/wwdc) and on the WWDC app for iPhone, iPad and Apple TV.