Apex Legends Leaked A Year Ago, But No One Believed It 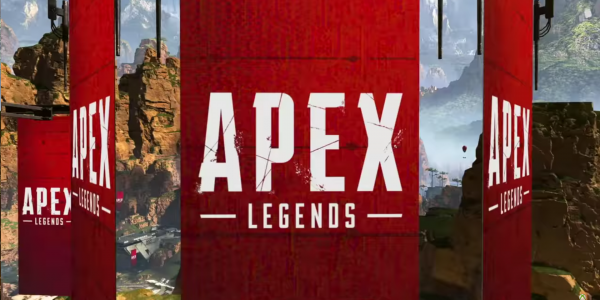 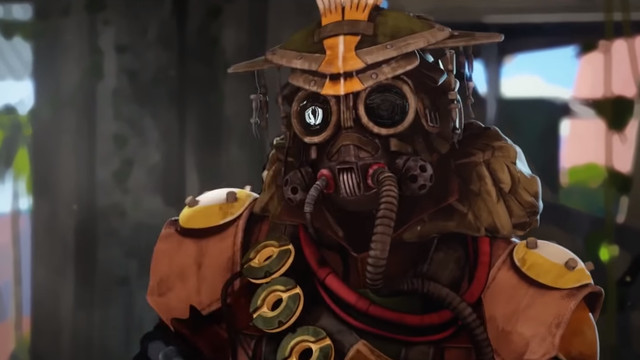 Have you ever heard the tale of Cassandra, the oracle who kept revealing true prophecies, only to have no one believe her? That story’s been updated for a modern age, with Reddit user Hiticonic taking on that tragic role. Hiticonic shared the map of Apex Legends eleven months in advance of the game’s official reveal, and he was greeted with scorn and boos for his efforts.

“Alleged Minimap for Rumored Titanfall Battle Royal game,” Hiticonic’s thread on the Titanfall subreddit from last April, contained an image of a map for what would later be revealed as Kings Canyon. The user added no context, however, and received few responses in return.

But if you’re familiar with Apex Legends, you can tell that this strange leak was accurate, even though there have been a few tweaks to it before the game’s reveal and launch. Not only was his thread seriously downvoted, but the top response was, “I really hope this doesn’t happen.” (That commenter has since apologized for his hubris, writing, “I have put too much time into this game so far, my prejudice was very wrong.” He also added, “You should see my inbox lmao.”)

Some users went so far as to call Hiticonic a fake in their original thread, suggesting that Hiticonic was creating fictional maps for Reddit upvotes. You would think that the release of Apex Legends would vindicate them in the eyes of his peers, yet the top comment once again casts doubt on Hiticonic.

“/u/Hiticonic is a mod here,” writes the venerable Awoo—. “HMMMMMMMM,” he adds. “I smell intentional leaks from the dev team. I’m onto you.”

But Respawn is an active participant in the Titanfall and Apex Legends communities, and the studio affirmed the leak in a reply from community manager JayFresh_Respawn.

“Haha I remember this!” he wrote. “It was a relief to see folks blow it off and I was thinking, ‘well, he’ll be able to say I was right when next year comes along.’

Part of Apex Legends’ wild success is the fact that the game came out of seemingly nowhere. Influencers and streamers were invited to play it over an exclusive weekend, and that kicked off the hype wave that has led to the game cultivating a healthy player base.