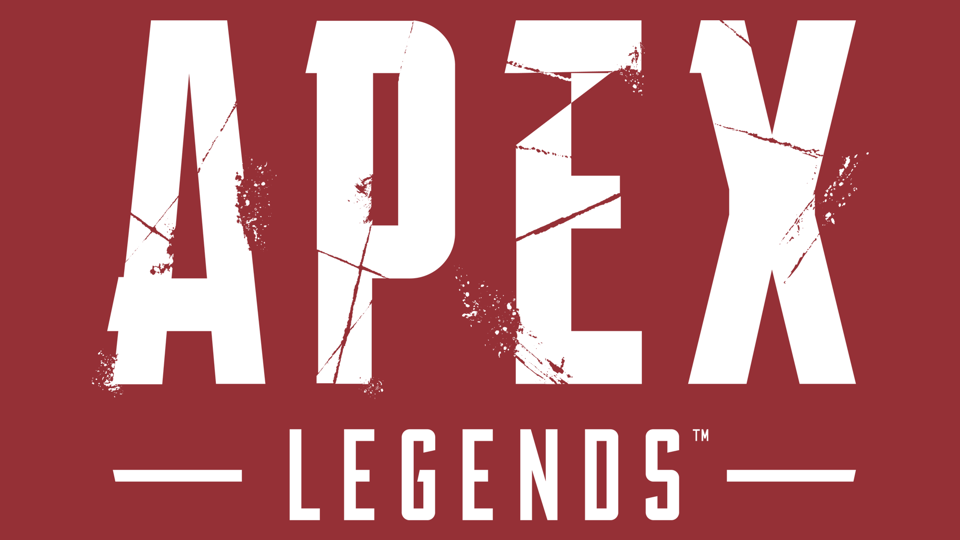 Apex Legends developer Respawn has no time for cheaters. The developer confirmed in a Reddit post that as of March 8, it had banned more than 355,000 players on PC alone.

Respawn uses the Easy-Anti-Cheat tools for the PC version of the battle royale game. It's working, but Respawn acknowledged that fighting against cheaters is an "ongoing war."

"We'll need to continue to adapt to and be very vigilant about fighting [cheaters]," Respawn said. "We take cheating very seriously and care deeply about the health of Apex Legends for all players."

Respawn added that it is working on new anti-cheat measures, but the developer doesn't plan to openly communicate its plans--and that's intentional.

"We're going to have to be pretty secretive about our plans," Respawn said. "Cheaters are crafty and we don't want them to see us coming."

On a high level, Respawn said it has already begun communicating with anti-cheat experts within EA and outside of it. Not only that, but Respawn has begun to scale up its own internal anti-cheat team, while the studio also plans to introduce new reporting functionality for bad behaviour.

Also in the Reddit post, Respawn said it's aware of players spamming during character-select and then disconnecting. "We're keeping a lot of our strategy close to the chest so offenders don't have time to build workarounds before we implement changes," Respawn said about addressing this. "Solutions won't happen right away but we're on it."

Additionally, Respawn said it's working on improving general stability and performance on PC, and to that end, it's releasing patch soon that will address some of the known crashes. AMD is visiting Respawn's offices soon to discuss best practices; Nvidia already came by to the studio.

Respawn also said it's aware that people are asking for Apex Legends to allow players to re-connect to a match if they drop out. However, there are no plans for this because it "opens up a lot of risk" for abuse, while Respawn said the efforts that would be required to release such a feature would take away from other, more pressing matters. Finally, Respawn said in the post that it's aware of issues related to slow performance at the start of matches. The studio is looking into the matter, but it might not be a simple, quick fix.

"If this could be fixed by spending money on faster/more servers we would do it, but unfortunately there is no silver bullet on this one," Respawn said. "We're just rolling up our sleeves and digging in. We'll keep you updated on any progress we make."

It appears this latest update from Respawn is related only to PC; given the closed nature of consoles, cheating by way of third-party software is generally less common on console than PC, though cheating does still happen on PS4 and Xbox One.

In other Apex Legends news, the latest weapon balance patch is out out, while a future update will address hitbox concerns.