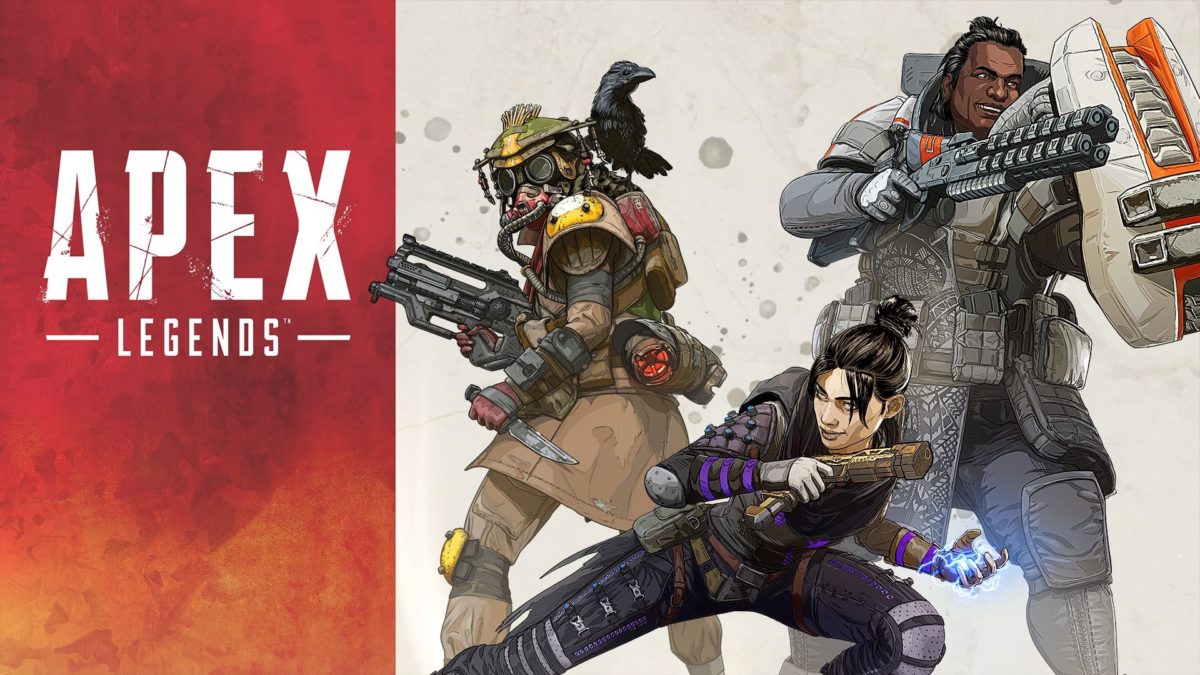 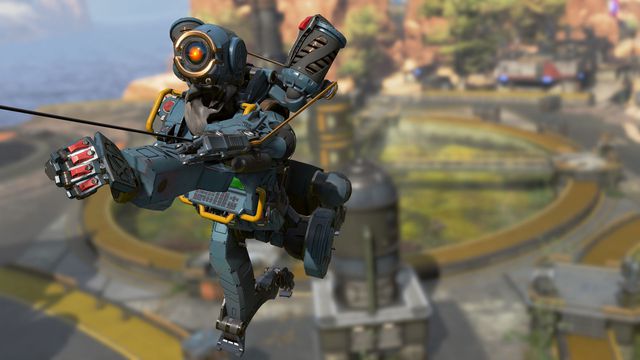 Apex Legends’ new map, World’s Edge, is only a week old and there are still secrets to find. The latest of these is about the game’s mysterious loot vaults which players could see when the map launched, but haven’t been able to open. Until now.

The vaults appeared when World’s Edge was first released, but they appeared to have a timer that was counting down to Wednesday afternoon. However, players started to find their way in sometime on Tuesday.

To unlock one of these vaults players first have to find a key card. The key cards are dropped by the drones that patrol the map in most of the major locations. These small flying robots normally drop random loot, so whether or not they actually drop the red key card you need to get in the vault isn’t guaranteed. Once you have a key, all of the vaults will appear on your map. There are three vaults on the map: one in Lava City, one near Geyser, and one in Train Yard. You can go straight to one, unlock the door, and make your way inside. 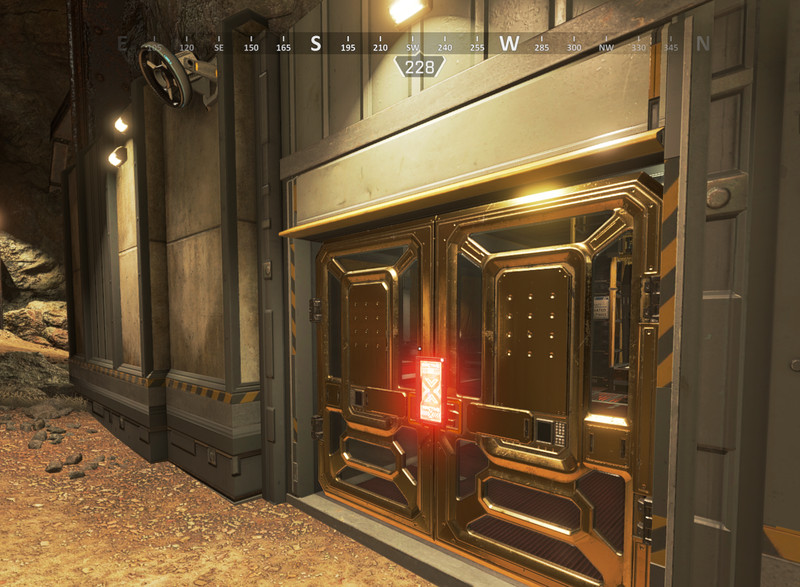 The vaults have a loot of different varieties, including Legendary rarity items. Multiple cards can drop in the same game, even more than the three needed to unlock all the vaults. So if you head to a vault hoping to be first, there could always be another team already waiting there for you.

This is the first time Respawn has added anything this complicated to Apex Legends, but with the new map only a week old, we’re sure to see more mysterious additions like this in the future.