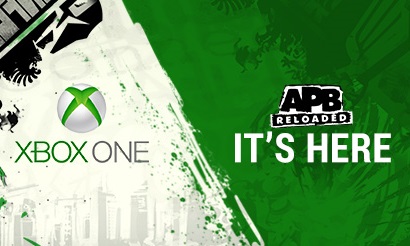 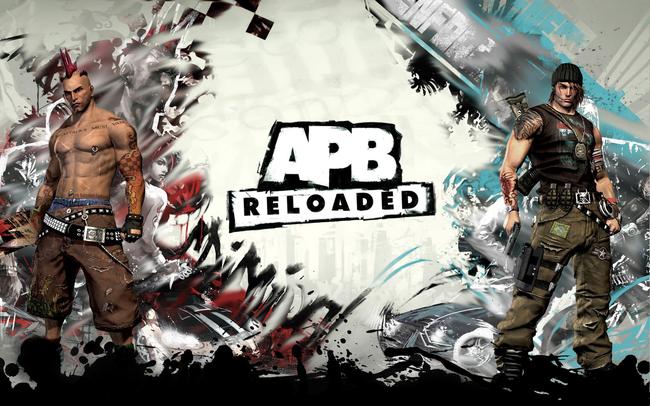 Developed by Reloaded Games and often considered to be PC’s free-to-play version of Grand Theft Auto, APB: Reloaded has become a fan-favorite among many PC gamers after it made its second debut in 2011. The game had a small rocky start after being initially offered to gamers as a subscription-based MMO alternative to Grand Theft Auto in 2010. After that didn’t fly, the game was re-released as an FTP after being sold off. After gaining popularity, the developers have decided to aim for a console release, and performed a quiet Xbox One transition.

APB: Reloaded features a large open-world, where players can engage in city-wide combat that pits up to 100 players against one another in teams of 50. These teams are split into two factions: Enforcers and Criminals. After choosing whether or not they would like to break the law or enforce it, players can enjoy the deep character customization system the game offers. Praised for its nearly unrivaled customization system, players can go in-depth with their character, clothes, music, vehicles, and more, can all be tweaked to your specific tastes. New content is constantly being added to the game, so you’ll have a near endless arsenal of unique weapons to join in on the endless amount of violence that plagues the city. Players will also have access to many vehicles, each with its own unique handling and in-game physics. If you need to give your warfare skills a boost, be sure to check out some of the character mods that are available in the game. With options ranging from car surfing to stat boosters, you’ll be causing massive chaos in no time.

The game will feature microtransactions, which will come in the form of G1C, the game’s virtual currency. G1C can be used on the ABP: Reloaded Marketplace to purchase items such as weapons, clothes, and even services. G1C prices start off at $5 for 400 G1C, and the largest package available will set you back $200, but will land you a massive 20,800 G1C. While microtransactions sound a little off-putting, you won’t need to pay for the exclusive content the developers have in store for you Xbox One owners. Anyone who downloads and plays the game during its first 30 days will receive a free Founders Pack, which will come with a Fireworks Flare Launcher and one vehicle. In addition to this, playing the game for more than 10 hours during the 30 day period will land you an exclusive in-game title and bonus weapon skins.

APB: Reloaded is free to download for all Xbox Live Gold members. A PlayStation 4 version of the game is planned to be released sometime in the future. The developers plan for the next console release to come after the first post-launch update comes to the Xbox One version, which is intended to come a month from now. Make sure to check out APB: Reloaded on Xbox One if you haven’t already!