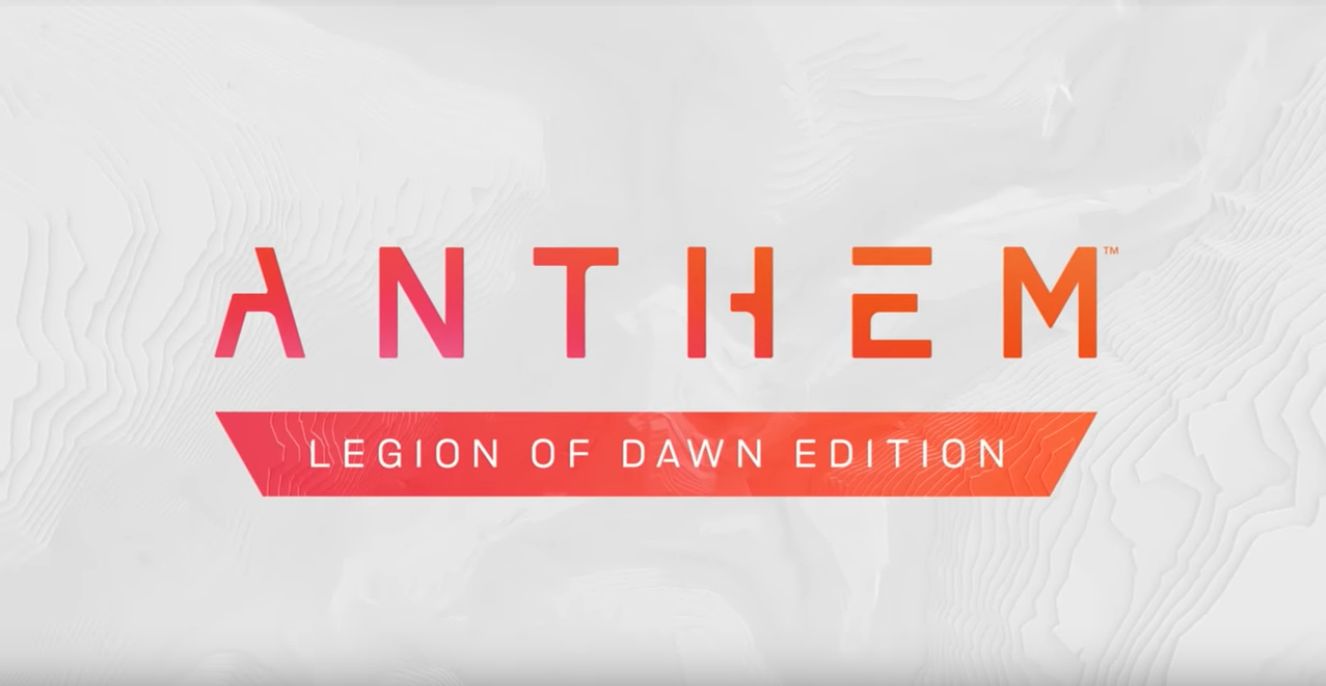 Anthem may have had a rocky launch, but EA and BioWare have remained committed to providing its promised post-launch content, including its first big world event, Cataclysm. The studio hadn't committed to a time-frame for the world event, but now it has been released alongside a large patch loaded with tweaks and balance changes.

The biggest change is the addition of new story missions in the endgame Cataclysm event. Cataclysm missions are available from the Expedition screen if you've completed the Incursion mission in the main story. It introduces modifiers to take on special missions, a new seasonal store with seasonal currency, and leaderboards.

Other significant changes include Inversions, which modify how your Javelin interacts with the environment and enemies, and changes to the Luck and Alliance system, along with loads of weapon balancing, bug fixes, and more. On the whole, the changes seem geared at providing more variety and a repeatable loot grind for endgame players. A companion Guild App has also launched on iOS and Google Play.

EA's CEO Andrew Wilson recently opened up about some of Anthem's launch struggles but maintained that the game could grow into something special. Check out the full patch notes below.


New Story Missions - Track Dr. Harken and unravel the mystery of the Cataclysm. Available to all players who have completed the “Incursion” mission in the main storyline.

Cataclysm - Battle Vara Brom and her forces in a dangerous new game mode that evolves over time. Teamwork is heavily encouraged as you battle against the dangerous environment and time itself, unlock secrets, and master the Cataclysm to earn all-new rewards and rank up the leaderboard. The Cataclysm is available on the Start of Expedition screen for all players who have completed the “Incursion” mission.


Guild App - The Anthem guild app is now available for download. Create, join, and chat with guild members in-app. View your guild from the game to squad up and explore the world of Anthem together.

Inversions - With patch 1.3.0 we’ve introduced a new system called Inversions, which changes the way your Javelin interacts with the environment to various degrees. Some Inversions will hinder you, some will help. Ultimately, they should fundamentally change your experience within the Cataclysm and encourage some diversification to your playstyle. Here is a full list of the Inversions you can expect (two inversions will be active each week during the duration of the Cataclysm event):


NOTE: These health changes do not affect our "Apex" creatures, as they had previously been adjusted.