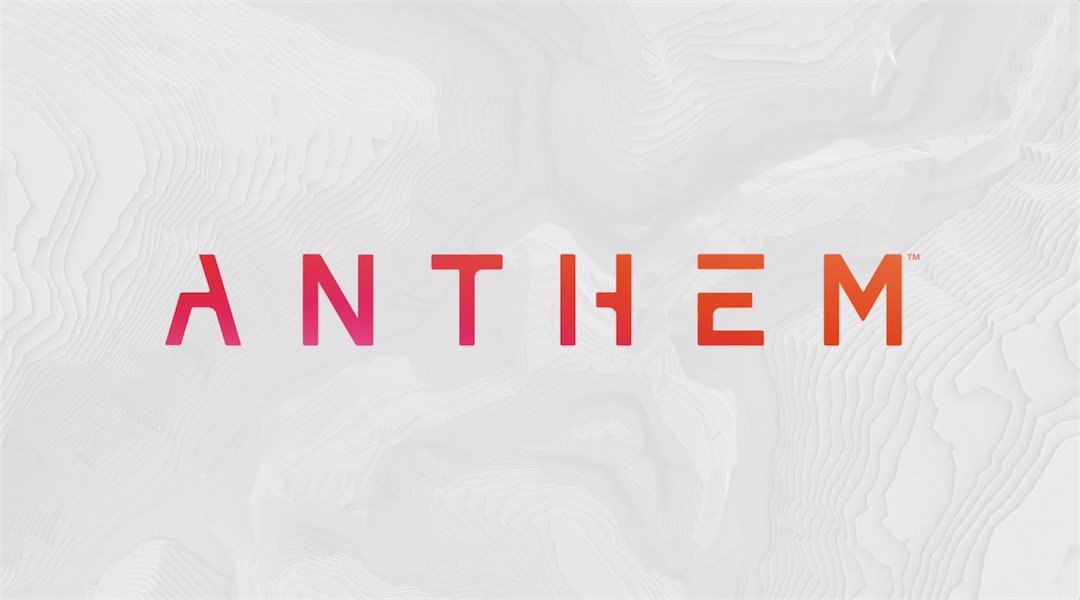 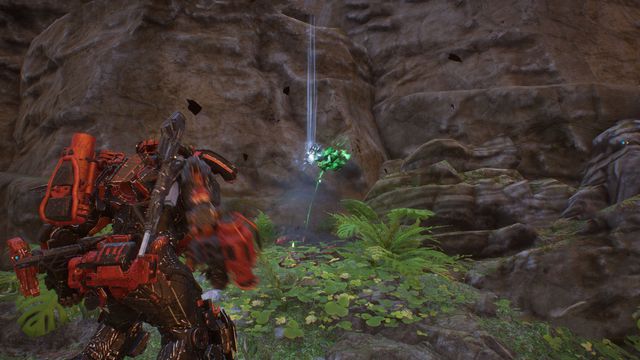 Players will stop playing for the week to ‘bring back the bug’​
Anthem players are vowing to log out of the polarizing online game this week, as a stand against recent loot drop changes. Unless developer BioWare fixes the quality of loot drops, these players say, they won’t be playing — at least for a few days.

A patch issued just two days ago tweaked which types of loot higher-level players will encounter, removing the two lowest-ranked types from drops for players above level 30. But BioWare apparently did not increase the drop rates for much better loot in the process, meaning that players are still struggling to get the MW- and Legendary-class drops they crave. A nerf does not beget a buff, essentially, and the player base is not happy.

After a weekend of complaints, a user known as Afinda called for a boycott. It’s time that BioWare realizes that players want to “taste the Lootshower,” says Afinda — referencing a so-called “11-hour bug” that caused coveted loot to drop all over the place, just before BioWare patched the game.

“You’re Pissed? You want to make a point once and for all? Well, what could hurt a game that has Real Money transactions for cosmetics (lol, yeah there are nearly none i know) or is a live service more than anything?” Afinda wrote.

“Get your point across, simple as that. Stop Playing the game for a whole Week (Hopefully with the support of the entire Subreddit) to show BioWare that all it’d take for us to really enjoy the game, is to receive loot.”

The ask is that everyone stop playing from today, March 11, until March 15. It seems like plenty of people are on board: Afinda’s thread is currently sitting at more than 10,000 upvotes. Several commenters said they’d stopped playing the game weeks ago anyway, but others holding out hope that Anthem will improve insist they’re ready to participate. (Good timing, too, since big-deal online game Tom Clancy’s The Division 2 is out this week; a number of folks said they’ll be jumping over to that in the meantime.)

And there’s been at least some success in staging an in-game blackout in the past. Ubisoft’s For Honor launched to widespread complaints from players, and when they threatened to leave the game to show the developer the old what-for, Ubisoft quickly announced a bevy of welcome changes.

We’ve reached out to Anthem publisher Electronic Arts to see if it’s aware of the protest and will update accordingly. For what it’s worth, BioWare head of live service Chad Robertson did acknowledge community feedback on Saturday.

“We appreciate all the feedback from the community on the game. We love the passion and share it,” he tweeted. “We’re not yet fully happy with the game’s loot behavior either.”