Another Ubisoft Game Is Available For Free On PC 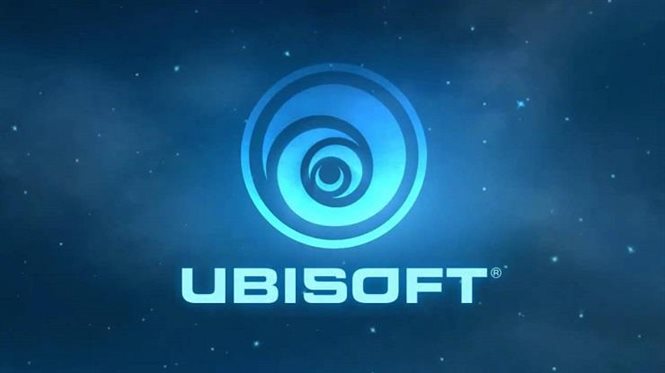 December is shaping up to be a month of free Ubisoft games. The publisher recently announced that it's giving away PC copies of Watch Dogs, and that it'll continue the giveaways for Assassin's Creed IV: Black Flag and World in Conflict.

World in Conflict and Black Flag had both been available as free downloads through Uplay earlier this month, but today Ubisoft began a new promotion that also includes Watch Dogs. The only catch to the giveaway is that you have to sign in with or create a Uplay account; after that, though, the games are yours to keep.

If you haven't played it already, Watch Dogs is definitely worth trying out. Although Watch Dogs 2 is generally considered the better of the two, the first game is still cool and it's fun to simply mess around and hack things in the open world. You can learn more in our original review of Watch Dogs. Together with Assassin's Creed IV, this promotion could keep you occupied throughout the holidays.

All three games are available from now until December 23 at 2 AM PT / 5 AM ET / 10 AM UTC. You can get Watch Dogs here, Assassin's Creed here, and World in Conflict here.