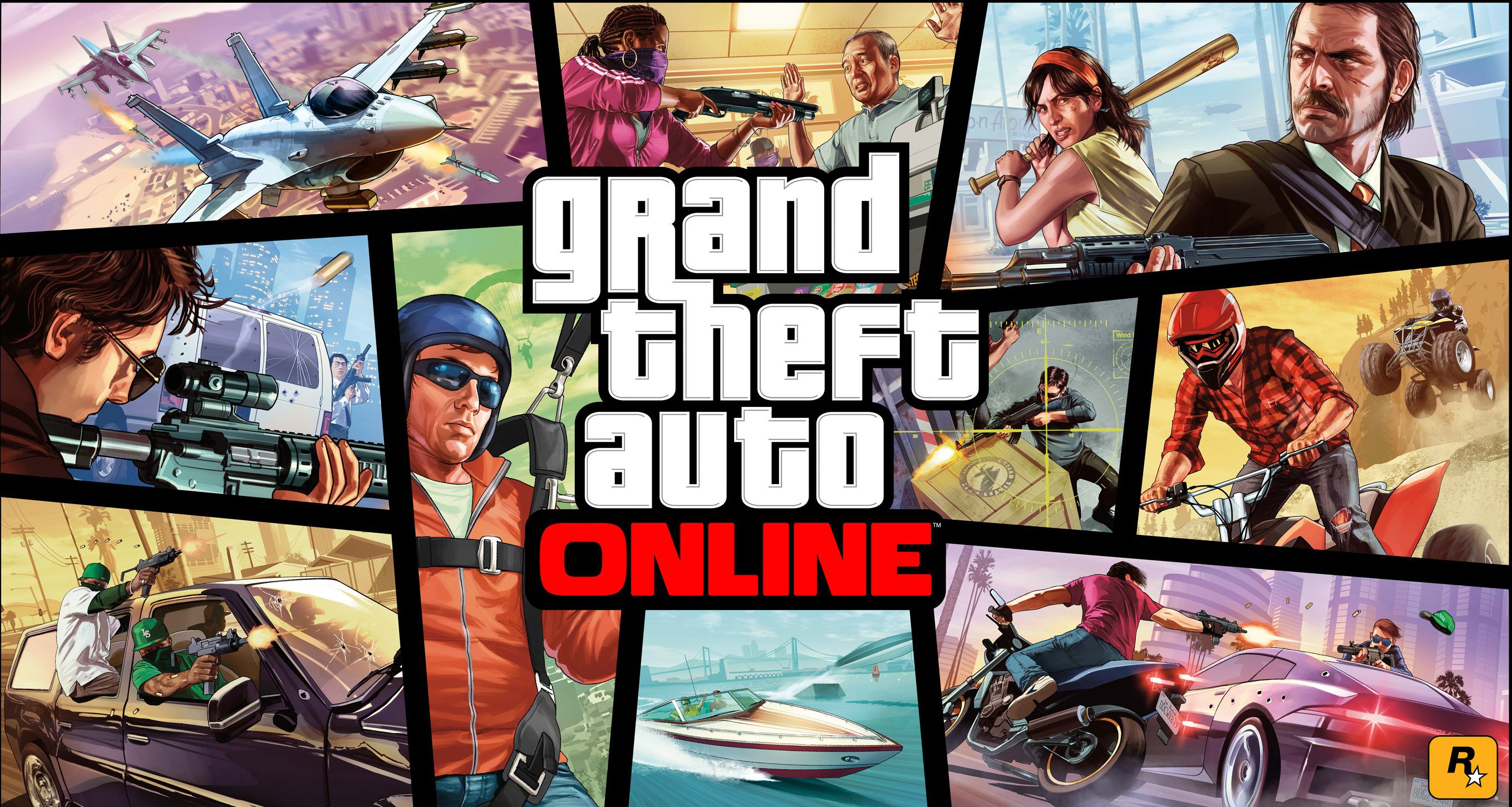 This week's patch aims to highlight the abilities of vehicles such as the Rocket Voltic, Ruiner 2000, and Blazer Aqua, says developer Rockstar, by adding some new props, including hurdles, boosts, and explosive crates. Elsewhere, new Stunt Tubes "will send racers on a trip through alternative dimensions," and destructible walls will shake up race tracks if creators decide to utilize them when making new tracks.

Lastly, the update adds a new car, called the Hijak Ruston, a "lightweight and pint-sized addition to the Sports class." It's a tiny speedster, almost like a kit car in its appearance, designed to get you close to the road. I can't see it surviving many explosive barrels, though.

Last week, Rockstar teased more upcoming content for GTA Online. Classic GTA vehicles, including a "particularly morbid muscle car," are apparently coming soon, while new modes such as Top Down and Resurrection are also on the way.