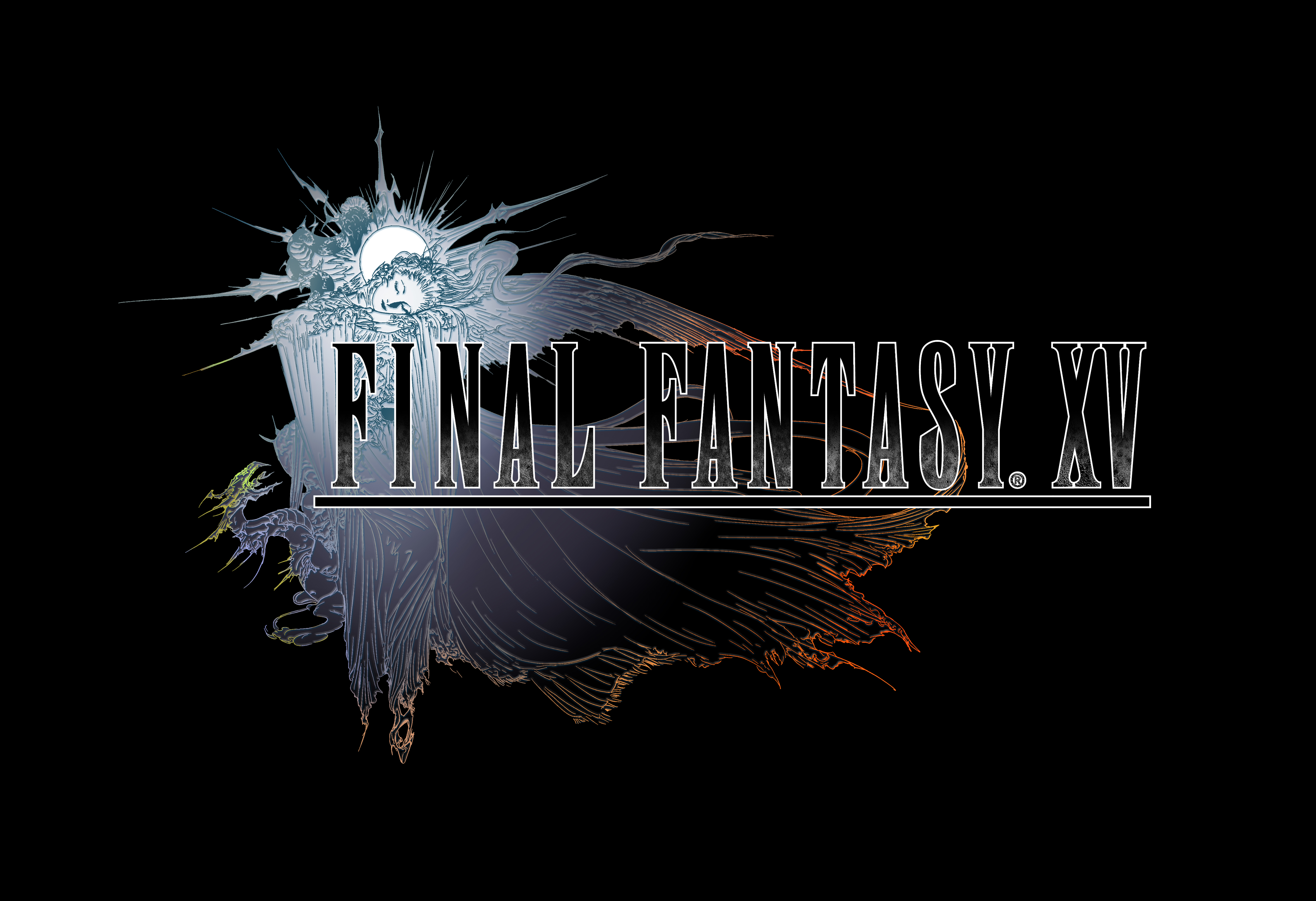 ​
Square Enix has announced that a new update is coming to Final Fantasy XV this week and revealed what's in it. Due out on May 24, the new update will adds "Stinky Tofu with a Mellow Flavor" to Ignis' cuisine options. This comes to the game following a survey in Taiwan where fans asked for it.

For those unaware, stinky tofu is tofu that has a strong, gross-smelling odor that you probably wouldn't associate with something you want to eat. You can literally smell this tofu from blocks away.

The new Final Fantasy XV update also fixes a bug that would cause the game to close in some situations when the player visits the Timed Quest rankings screen.

The full patch notes follow below, as translated by Gematsu. The site also has an image of what the stinky tofu looks like in the game.


In other news, Square Enix will launch a new "Jumper Style" outfit for Noctis on May 30.

Final Fantasy XV launched in November 2016 for PS4 and Xbox One in November, going on to ship more than 6 million copies. At the Game Developers Conference, Square Enix showed a Final Fantasy XV tech demo running on PC, but this doesn't mean the game is confirmed for the new platform.