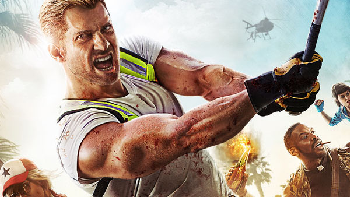 ​
The Dead Island franchise has been through a rough time. Dead Island 2 went into production hell and subsequently lost its developer, and its MOBA spinoff was axed before a stable version was released. However, it appears there is going to be another spinoff for the Xbox One, the PS4, and PC, and it's going to be released even before the original game's sequel.

According to the ratings board for the Australian government, a game called Dead Island: Retro Revenge was rated M for bloody violence and online interactivity. Although the details are rather vague, the application reveals that the game is being published by Koch Media, the parent company of Deep Silver, also known as the publishers behind Dead Island 2.

With the original's faintly positive reception and Riptide's overwhelmingly lukewarm reception, it's unknown how this spinoff is going to fare. Since Dead Island 2 seems to be slowly turning into an unrealized idea, it's entirely possible that this spinoff is merely an attempted cashgrab on a flailing would-be franchise. Given its developer's lack of credits, it's difficult to determine how this will turn out. Now that the news is public, surely more information will slowly come to fruition.