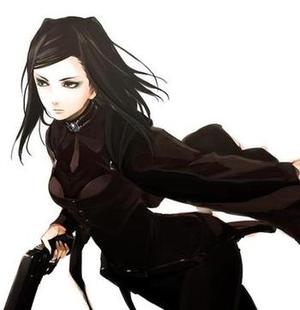 The expansive video entertainment library which Microsoft prudently has on the top of their 'to add to list' is soon to cater to a substantial crowd who own a Microsoft console: Anime fans. Comparable to how a conqueror would take control of lands before they even were considered to be of worth, Microsoft is seemingly gambling on an audience of which is quite virgin in the fact that no other home entertainment console has exactly taken care of pleasing them. With the provisions coming forward from Manga Entertainment, many can expect a new outlet offering a plethora of popular, indie, and foreign Anime shows. Rather than scavenging Netflix or Zune for certain Anime collections which were usually fragmented or incomplete, Xbox 360 Gold account holders will be able to utilize a service never before introduced to the digital threshold of the Xbox 360. Microsoft is certainly not green to such a scene, for their experience with taking risks in undefined markets has proven both rather successful and at times disastrous.

This news comes forth after several shocking revelations concerning 15 to 30 second advertisements to make a debut on the Xbox 360 dashboard, a new music server to replace Zune, and now the inclusion of Anime to the video service catalog. A revolution to the way the Xbox 360 provides quality entertainment, alongside a unique membership fee of course, in the console world is soon to come as many foresee more announcements to be unveiled at the upcoming E3. 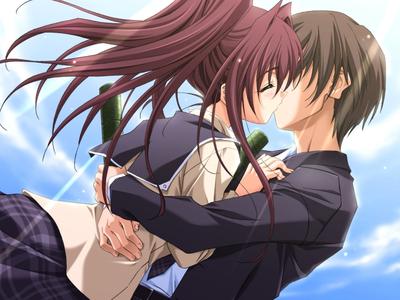 A happy matrimony between Anime lovers and Xbox 360 owners may soon ensue.​
Click to expand...