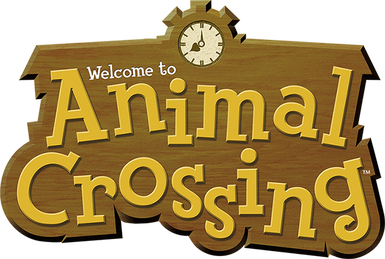 The event, which will offer updates on Animal Crossing: New Leaf, is slated for Wednesday, November 2, at 7 AM PT / 10 AM ET / 2 PM UK time. 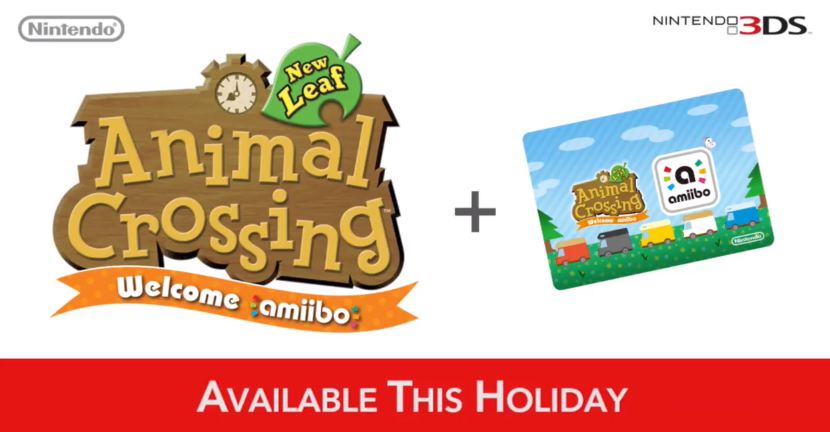 Amiibo support for New Leaf was announced in July. When the update comes out, you can tap compatible Amiibo figures and cards on your 3DS, which will then bring that specific villager to your town. Check out some screenshots and every compatible Amiibo in the gallery above.

Separately, it's been confirmed that the Japanese steam will include details on Miitopia, a game announced during a Nintendo Direct Japanese briefing earlier this year. Don't expect any news about the Animal Crossing smartphone game or Nintendo Switch, however, according to Gematsu.

In October, Nintendo announced that Amiibo sales slid to 3.8 million units for the figure version and 1.7 million for the card-type. Nintendo said the downturn in sales was partially attributable to few games supporting them.