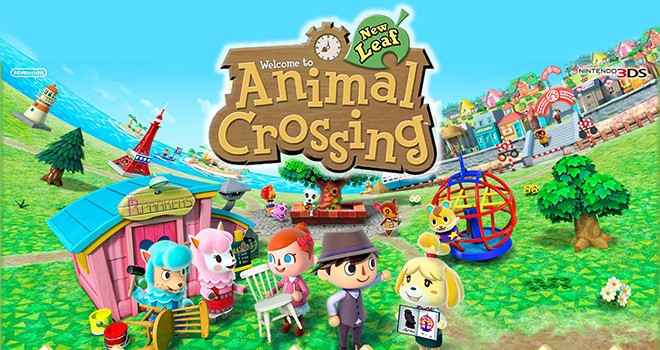 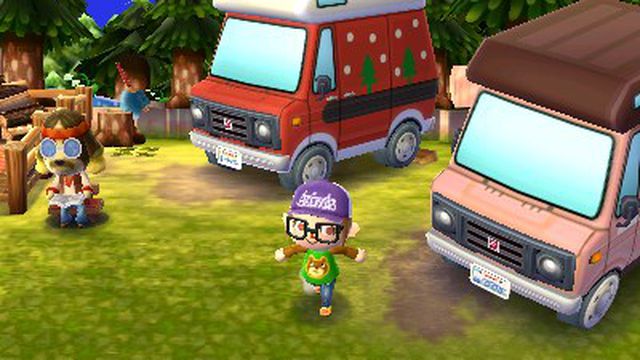 Now that Animal Crossing: New Leaf’s Welcome amiibo update is out, players are finding a ton of changes to the 2013 3DS game Even the smallest adjustments improve upon the original version, as players have begun to detail on places like Reddit after dipping into the updated game — despite Nintendo neglecting to mention any of them during its livestream reveal of the overhaul on Nov. 2.

Starting up the overhauled game feels like beginning anew, even if you’re just loading up your old save file. Isabelle, the mayor’s adorable assistant, briefly explains the biggest changes after you catch her sleeping on the train. These include the town’s new campground, where players can unlock amiibo-based content that Nintendo focused the bulk of its Direct presentation on. She’ll also tell the player that they need a new dream address to share their villages online, which means they’ll need to collect new ones to visit other players’ towns as well.

Other changes are more hidden. Animal Crossing fans are especially fond of the new ability to sit down on big rocks found around their villages, as well as floor cushions laid out in their houses. It’s a tiny thing, but players are finding that it makes towns all the more functional. The same is true of the ability to shake trees while holding a one-handed piece of equipment, which used to be impossible. 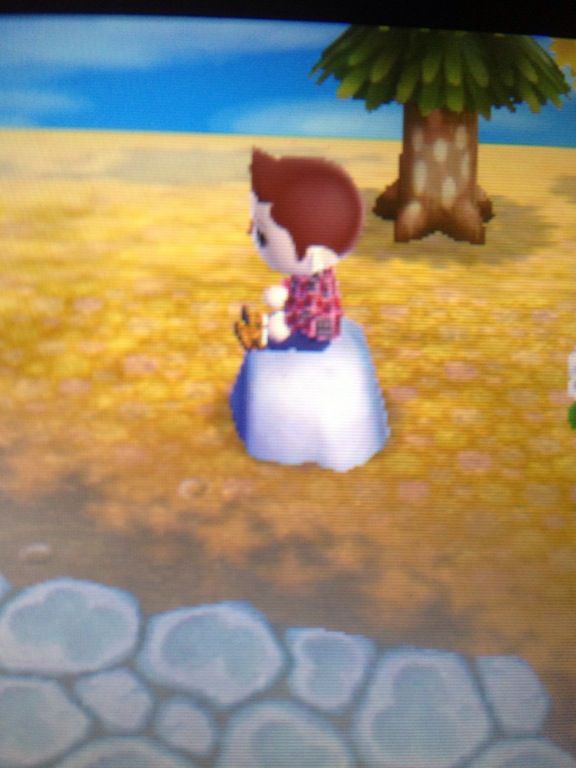 Players can also place objects on top of certain pieces of furniture and hang clothing on the walls, which saves some prime floor real estate. The game still requires that players have a certain amount of space between the wall and the floor to hang their clothes up, so don’t expect to be able to place furniture underneath your displayed shirts — but still, it’s another decoration option that brings the game that much closer to mimicking real life.

The image share function is also way more functional and accessible, as now players can upload their screenshots directly from the game. It’s a little hard to believe it took this long for Nintendo to patch that option into the game, but New Leaf was the first 3DS game to make use of the feature, and it’s come a long way since the fall of 2012.

There are even smaller changes to the game, but even the little things are nice: Villagers give a full week’s notice before they ship on out of town, which gives players more time to plan their goodbyes. Players can also choose who to kick out of their town if they manage to convince a visitor to move in longterm.

There may be more new features in the update that are even less obvious. New Leaf players now have a reason to put another hundred hours into the game to find out.