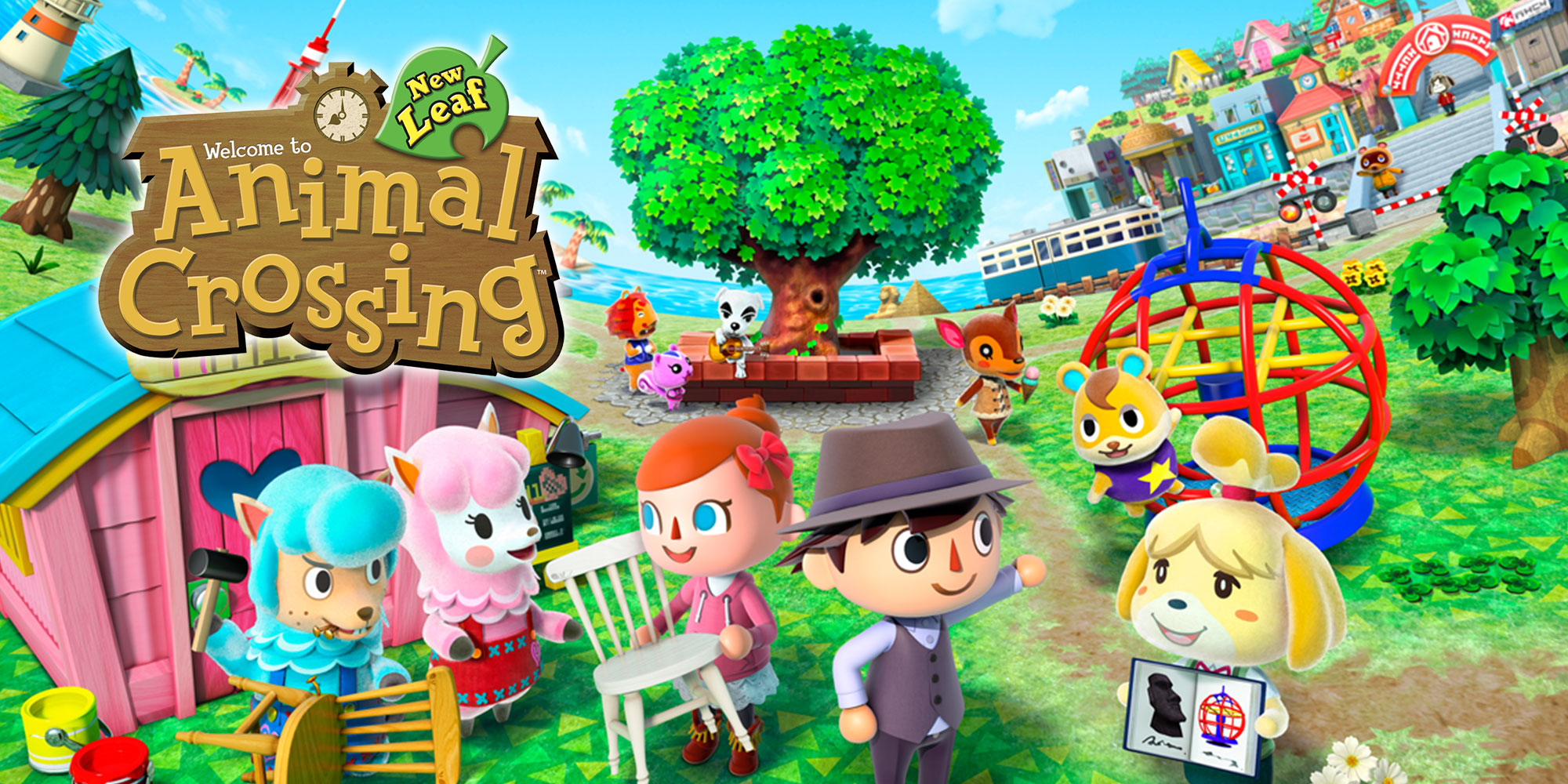 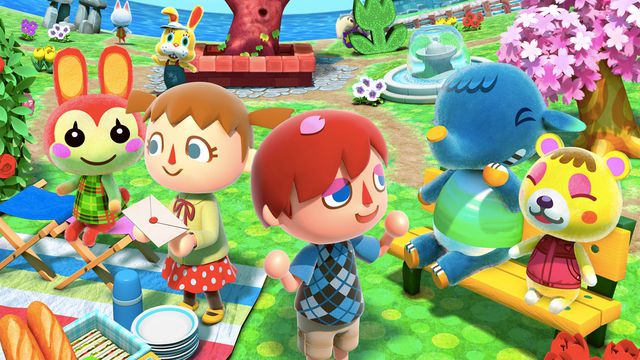 Animal Crossing: New Leaf received a large update this morning, Nov. 2, introducing amiibo functionality into the Nintendo 3DS game. There are more features than just unlocking content with your amiibo figures and cards at the ready, however: New Leaf is also getting minigames and more.

Based on their personal amiibo collections, players can now collect furniture and clothes from Nintendo series like The Legend of Zelda and Splatoon. Some of the outfits shown in a Nintendo Direct presentation about the content update include ones based on The Legend of Zelda: Breath of the Wild, the upcoming Zelda game that’s out next year.

Even cooler is that using The Legend of Zelda amiibo will invite villagers based on Epona, Ganon and Wolf Link into town. Players can hang out with these and other characters at a new amiibo campground, where they can exchange coupons for the special items brought into the game by the collectible cards and figures.

Other features of note: Save data from Animal Crossing: Happy Home Designer can transfer over to New Leaf, giving players more furnishing options. Interior decorating also takes a page from last year’s spinoff title, with touchscreen controls introduced for placing furniture. Inventory space is also increased, and the real estate shark Tom Nook will offer to purchase an old town for a varying sum whenever players wish to start over. That gives them a chance to begin anew without starting from ground zero.

There are also two new minigames available to players who own the new in-game Wii U and Nintendo 3DS items. “Desert Island Escape” and “Puzzle League” offer a change of pace from the standard life simulation, giving players more ways to spend hundreds of hours in New Leaf.

A retail version of the Welcome amiibo update is coming this holiday season, but owners of the original edition of New Leaf can try out the features now.