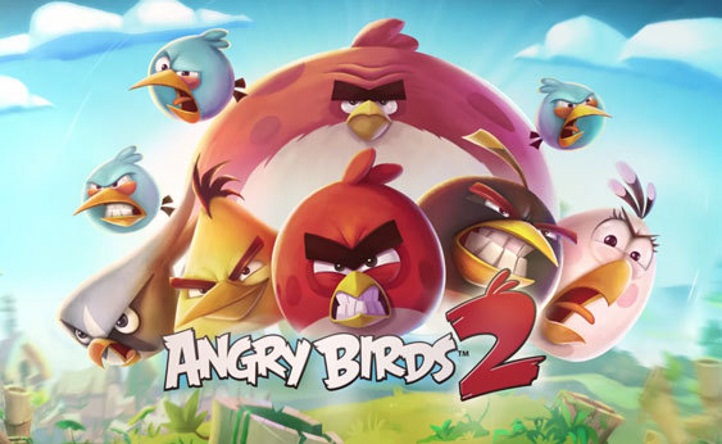 ​
Despite the title's initial fervent reception and popularity, which has recently exceeded 10 million downloads, there are some major differences between Angry Birds 2 and the foremost title in the Angry Birds series, Angry Birds.

Rovio seems to have imitated Candy Crush's approach in terms of a free-to-play title, given that there now is a limit of lives—which has not existed in any of its predecessors—which can only be circumvented by the expense of either 60 gems or a thirty minute time out. The majority of gamers would most likely prefer to spend the gems and continue to play. Unfortunately, Rovio has attached a rather hefty price tag to those gems. For example, it is $1.00 for 80 gems, which barely covers the cost of one life. 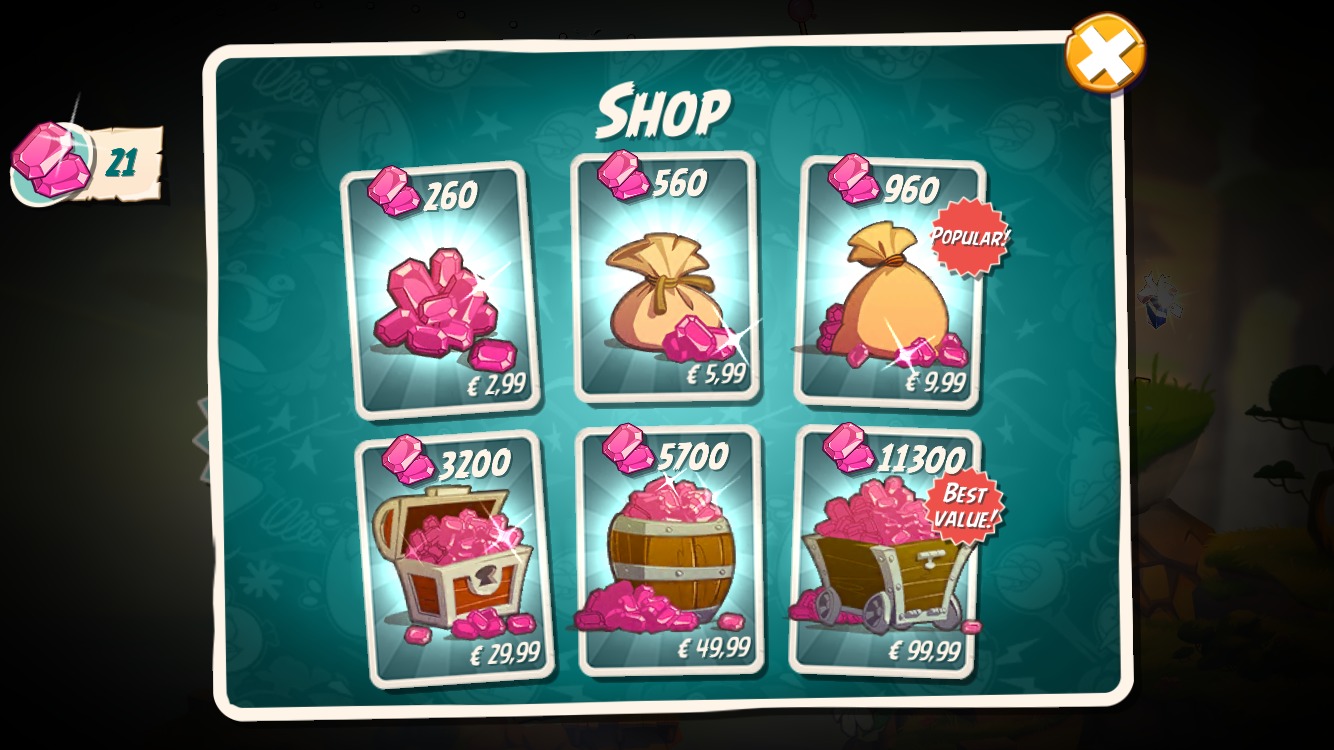 ​
The game does provide the user with 100 gems at the start, but, that is only enough to purchase one life. As a result, it is quite clear that the quality of gameplay is sacrificed in order to maximize the profit potential. Where other free-to-play titles contain alternative activities for the player while a restriction is in place, Angry Birds 2 leaves the user with no choice but to quit the app or spend money once the five lives have been spent.

This has an underlying tone; that profit exceeds quality in terms of priority. This conclusion has been drawn by many, and consequently, Rovio has received some harsh backlash from the gaming community. The original Angry Birds arguably paved the way into the successful development of the mobile gaming industry, which lead to high expectations for Angry Birds 2. As Rovio seems to have begun to follow the rest of the major content developers in the direction of "profit overshadows quality", players are not satisfied.

Contrarily, some free-to-play titles have been hugely successful, such as Plants vs. Zombies 2. In this case, the gaming experience is still enjoyable. The joy of playing the game leaves the players inclined to pay for the extra content. The developers of the title have not permitted the allure of profit to detract from the title's collective quality. 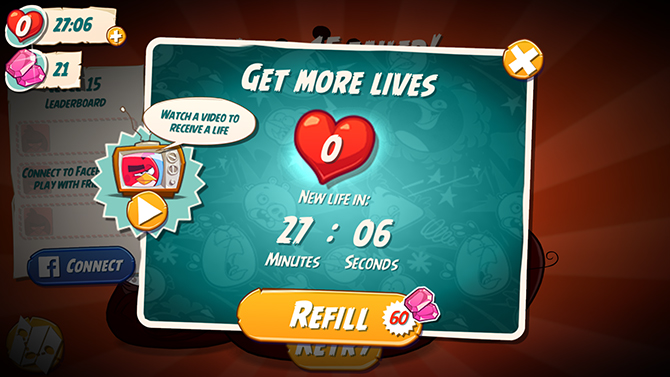 ​
Does this app still appeal to you (not to those who have modified the number of gems of course)?