An Extra PlayStation Plus Freebie Is Now Available 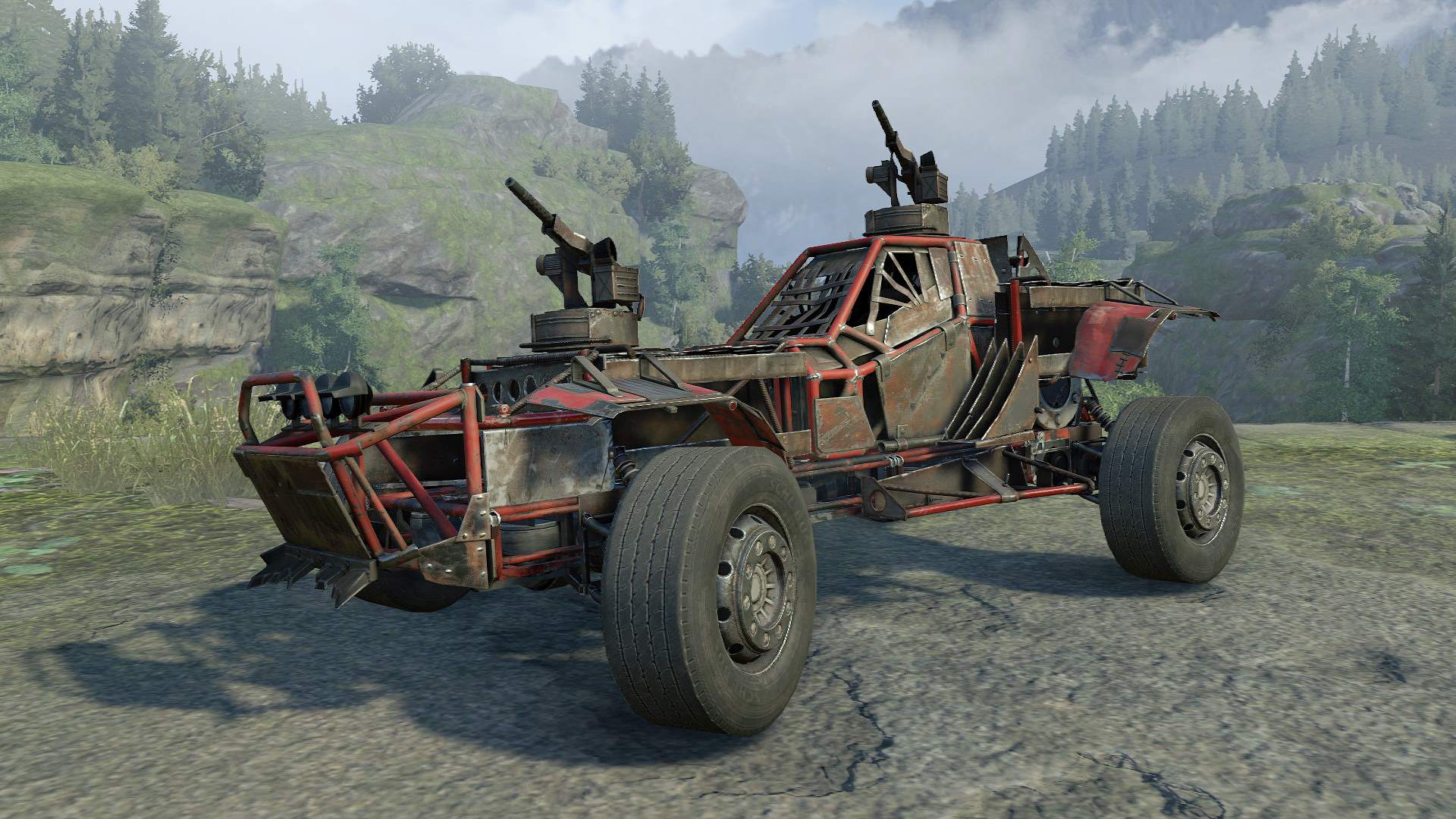 ​
June's free PlayStation Plus games have been available for the past two weeks, offering the standard selection of six games across PS4, PS3, and Vita. PS4 owners can now pick up an additional freebie that's seemingly gone under the radar.

The Plus Free Starter Pack is now available for Crossout, a vehicle-based MMO that launched for PS4 at the end of May. This pack can only be assigned to an account once and consists of a unique vehicle called Snappy, two weapons (a pair of LM-54 Chord machine guns), and a unique cabin called Duster. You can see all of this below.

Once you've claimed the freebie, the game should automatically prompt you to create the vehicle next time you visit the in-game garage. Alternatively, you can build it later by going to the Blueprints menu.

Crossout is described as a "post-apocalyptic MMO action game." It's free-to-play on both PS4 and Xbox One, the latter of which offers this same freebie for all players. The game is also playable on PC, though a Steam release is still on the way.

We don't know how long this offer will be available for, but the free PlayStation Plus games will stick around for two more weeks. They'll be replaced by July's freebies, which have not yet been announced, on Tuesday, July 4.