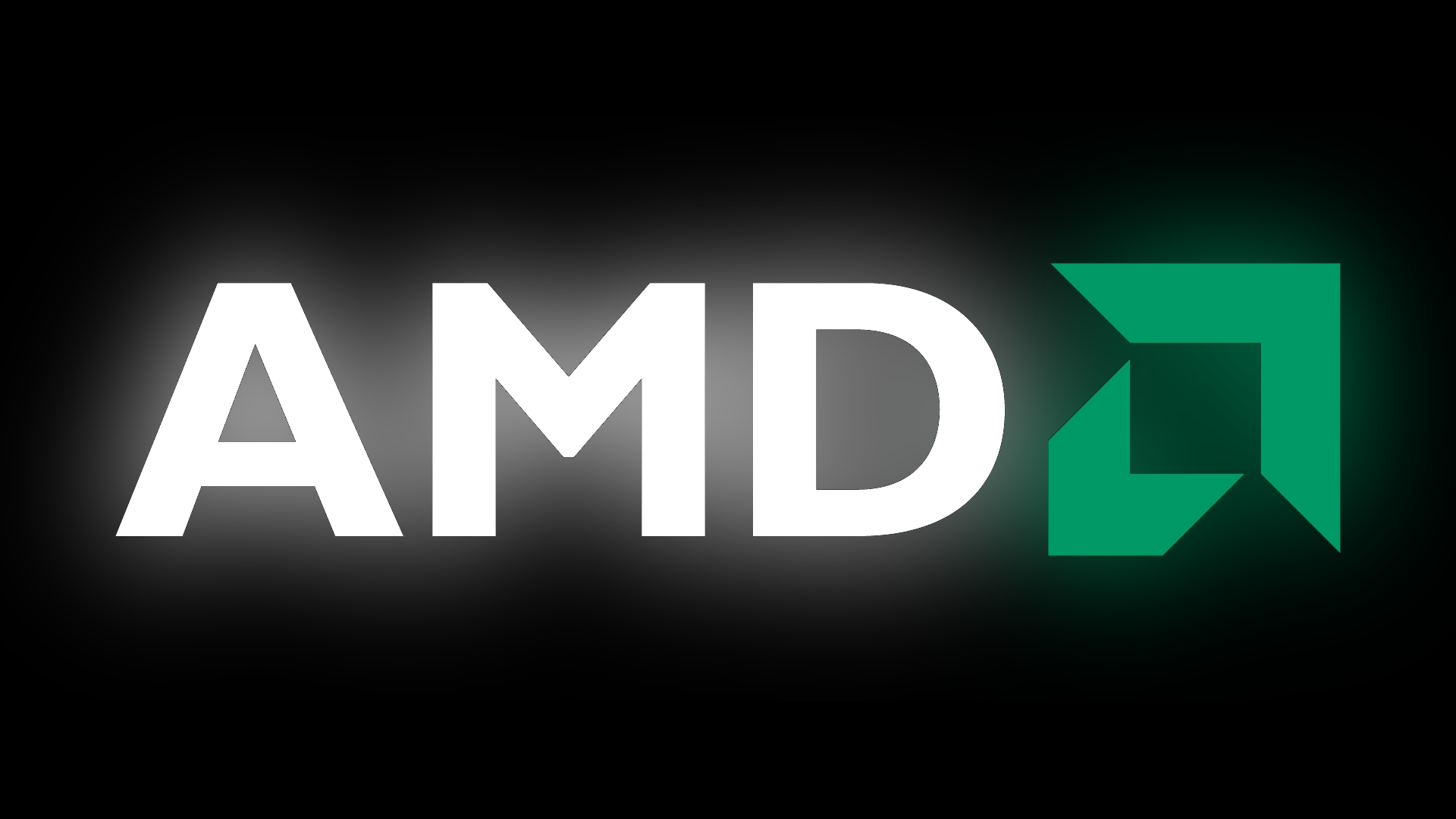 ​
Processor chip manufacturer AMD officially unveiled details of its new line of CPUs on Tuesday at its Tech Day event in San Francisco, CA. CEO and President Lisa Su gave a keynote speech to show off the Ryzen 7 series processors, an eight-core 16-thread family of CPUs that will feature three SKUs: the 1800X, 1700X, and 1700.

The Ryzen 7 1800X is poised to be AMD’s fastest central processing unit to date. It comes with a 3.6GHz stock clock speed and boosts up to 4.0GHz. According to AMD's benchmark results, the 1800X outperforms Intel’s eight-core i7-6900K by nine percent in Cinebench R15 nT and performs identically in Cinebench R15 1T. While the i7-6900K retails for $1,049 USD, the Ryzen 7 1800X will launch at $499, making it a much more cost-effective eight-core CPU.

The most affordable new CPU that AMD revealed is the Ryzen 7 1700, priced at $329 USD. It’s still equipped with eight cores but requires less power at 65-watts. It also has a more modest 3.0GHz base clock speed and 3.7GHz boost speed. It’s priced competitively with the newly released four-core Intel Core i7-7700K and, according to AMD, bested the i7 by 46 percent in Cinebench R15 nT, mainly due to the additional cores and threads.

It’s worth emphasizing that Cinebench R15 is a benchmark tool that simulates 3D rendering and animation and takes advantage of extra CPU cores. Further benchmark results are not available at this time, so the public will have to wait to see how AMD’s new processors fare against their Intel competitors in other applications.

AMD’s Ryzen CPU line is based on their “Zen” architecture, which was said to be four years in the making. The company set a goal to achieve 40-percent more instructions per clock (IPC) compared to the previous “Excavator” architecture, but AMD tells us it outdid its goal with 52 percent more IPC based on an aggregate of internal testing.

Pre-ordering beings today and the CPU will release March 2nd.