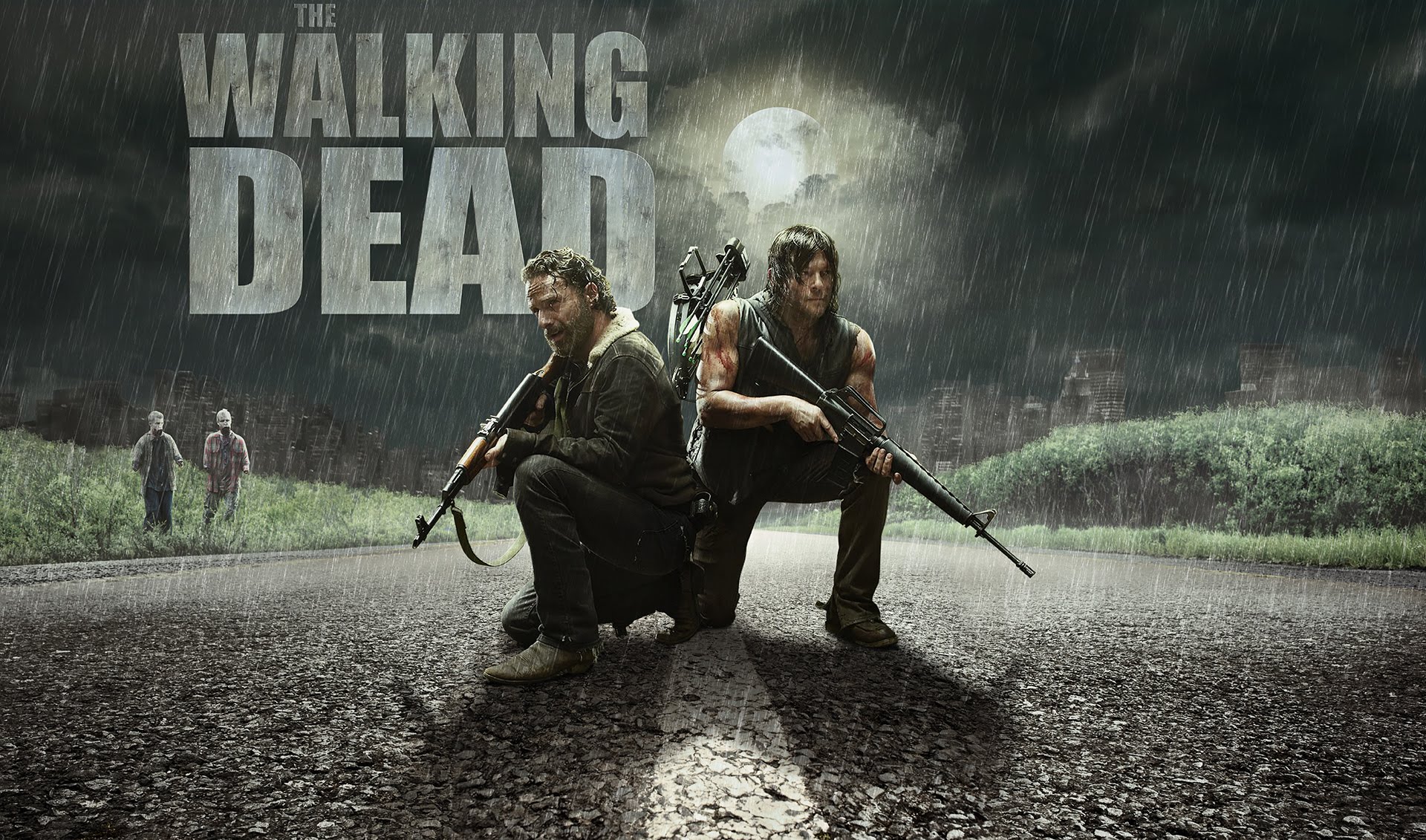 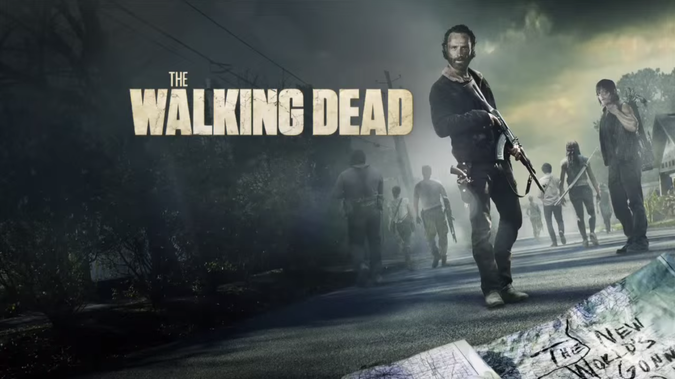 Spoilers Ahead! Read with caution!​
The Walking Dead, one of the most popular post-apocalyptic television shows out there right now. Even more so due to what some consider a horrible Season 6 finale, yet everyone can’t seem to shut up about it. Just to recap, in the Season 6 finale and the episodes leading up to it, we were introduced to the Saviors, a group of savages led by a psychotic leader named Negan. If you’ve been reading the comics the show is based upon, you’ll know that Negan doesn’t take to kindly to Rick and co. killing his men, so he lets Lucille, his menacing barbed wire wrapped baseball bat, rain down almighty hell upon Glenn’s head. In the days leading up to the season finale, audio from the final 11 minutes of the episode had leaked online, which offered some audible insight into Negan’s debut, and the death of one of the people in Rick’s group

At the end of the audio, you can hear Negan’s sickening version of “Eeny, meeny, miny, moe” as he picks out a currently unknown character to finally meet their brutal end. At first, you really couldn’t make anything out from between the blood-curdling sounds of wood crunching against a skull. But if you listened closely to the screams of mercy, you can hear a single name being repeatedly yelled through the fading audio…”Glenn.” Now during the actual Season Finale, the audio didn’t contain this, and the screams were edited from the leaked audio. Now while AMC bases the show heavily on Robert Kirkman’s comics, there have been several major changes regarding who dies in the comics and who dies on the show, including a few characters, such as Daryl, who never existed in the comics in the first place. While this leads some to think another person may die, there have been several bat-related easter eggs sprinkled throughout the season some fans consider a signal to the end of Glenn.

While I personally believe his death would lead to some major emotional impact on the fans of the show, there’s another character who’s popularity level is equal to, or even surpasses Glenn’s, and this person is none other than our crossbow wielding southerner, Daryl. I could go on and on all day about who I think died, and why, but we aren’t exactly here for that. What I came to talk about is AMC’s paranoia about those who they deem a threat to their Season 7 premiere, which let’s be honest, is probably going to be the biggest one the show will ever get. Obviously such a major death will need to be kept hush-hush, and the top executives over at AMC will do whatever they can to make sure their top show isn’t compromised in any way, shape, or form. In the days following the Season 6 finale, a Facebook fan group called The Spoiling Dead, went absolutely crazy, breaking down and analyzing everything in the final scene of the season to determine who Negan decided to take a crude approach to lobotomy with.

While they’ve had a few tangos with AMC before, the network decided to take a serious approach at the fan page, threatening them with a lawsuit if they post a correct prediction about who Negan killed. In the facebook post below, you can see that AMC believes that the fan page received “copyright protected, trade secret information about the most critical plot information in the unreleased next season of The Walking Dead.” While the page says this is untrue, they chalked it up to AMC perceiving their accuracy for spoiling the show’s events ahead of time as a serious threat. While it seems ludicrous to sue someone over a mere prediction, AMC has also revealed they have taken other steps to protect their premiere, which are more sensical in nature.

AMC has revealed that every single person in Negan’s lineup had their own personal death scene filmed. Obviously this is an attempt at leaving any leaked footage null and void. But their threat to The Spoiling Dead leaves one to wonder, why go through all the trouble if countermeasures have already been put into place? Obviously as we get closer to the Season 7 premiere date, we can probably expect AMC not to post a trailer for Season 7, due to any missing character being deemed the victim. It'll be interesting to see how AMC approaches the upcoming episode. And even more so to see the backlash if Daryl is the one who meets his end.

What do you think about AMC's move on The Spoiling Dead? Do you think they're going too far? Let us know in the comments below!
About author