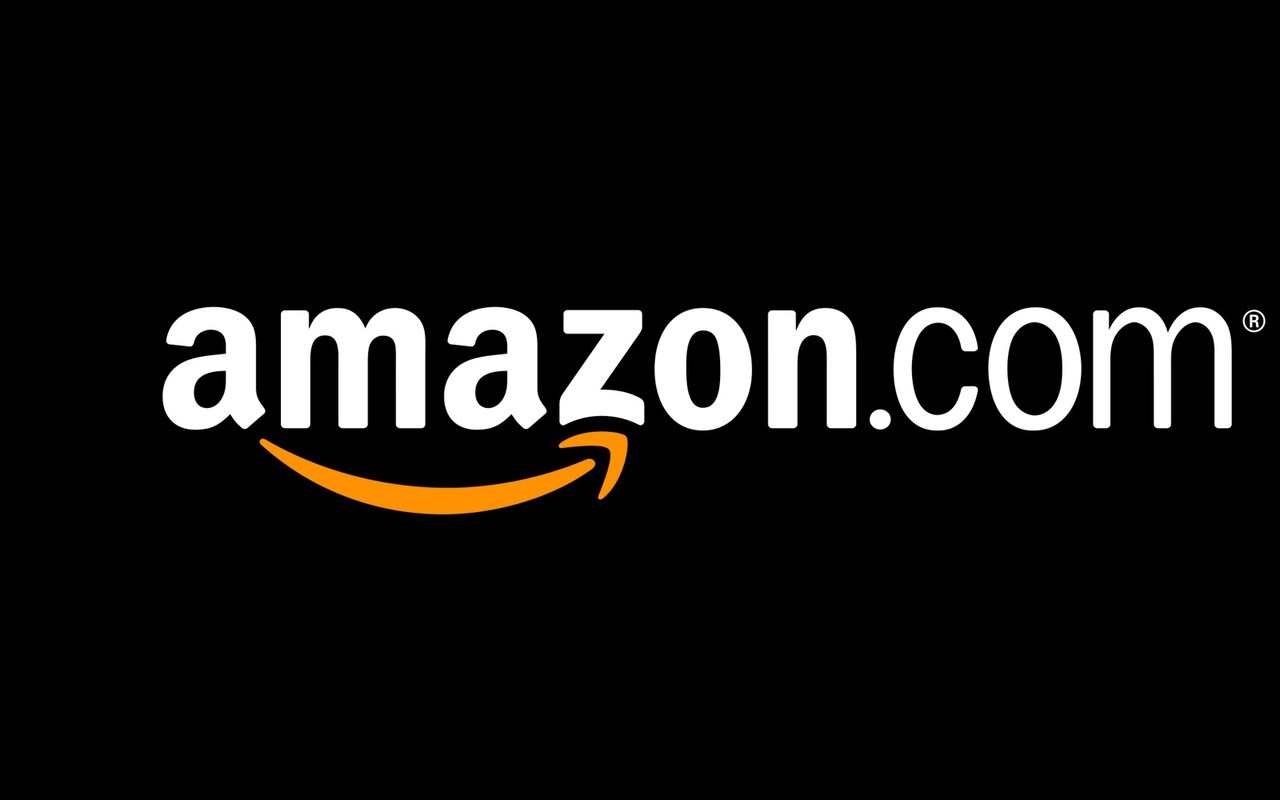 Despite indications that they would arrive today, Amazon appears to be failing to deliver the Nintendo Switch to numerous people who preordered the system well in advance of launch.

Social media has been inundated with posts from people concerned that their Switch orders from Amazon won't arrive today as promised. Many of these are orders that were placed when it first went on sale in January and had indicated they would be delivered on launch day. Until this week, when orders didn't ship as early as some people expected, there was no reason to believe anything was wrong.

For many customers over the past few days, Amazon has listed the system as arriving today, March 3, by 8 PM. But as of this writing, with half the day gone on the East Coast in the US, Amazon still lists it as "preparing for shipment," as seen in the image above of my personal Switch order.

Not everyone has been affected by this--at least one person in our offices at GameSpot has already received their Amazon order of the system and a copy of The Legend of Zelda: Breath of the Wild. Others have reported successful shipments (or at least "out for delivery" notifications) on Twitter.

But many are finding themselves with no real recourse at this point. Until the day ends, we can't say for sure that orders won't arrive, but the confusion and lack of communication on Amazon's part is not a great look. We've reached out to the company for comment and have not yet heard back.

Making matters worse, Amazon briefly sold more Switch units on its website today for Prime members, with additional stock offered at select Prime Now locations. That's only adding to the frustrations of those who believed they had secured a launch-day system months in advance.