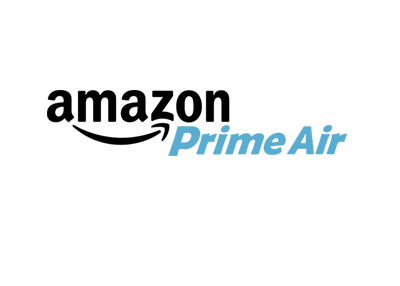 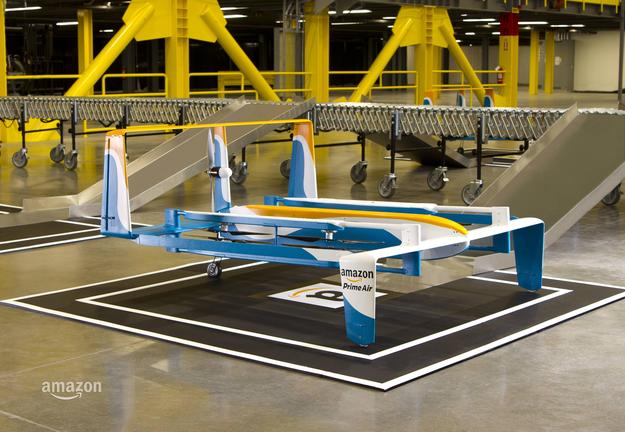 I’m sure a majority of everyone here has used Amazon here and there. Video games, snacks, clothes. Amazon has it all and then some. They are known for their one-stop-shop for everything you need and their wonderful customer service. As one of the leaders in providing thousands of everyday people like you and me easy access to a selection of millions of items, it’s no wonder Amazon would want to step up their shipping game. First came Amazon Prime, offering purchasers in the UK unlimited one-day and same-day shipping, while Prime members located in the US were given unlimited two-day shipping. While this is good for those of us who need packages as soon as possible, sometimes we just can’t wait one or two days. Coming soon is a solution to those problems. Welcome to Amazon Prime Air.

Since 2013, Amazon has been trying to make this dream a reality. Amazon aims to make Prime Air the solution to our last minute shopping needs. Let’s say for instance you have a birthday party to attend. Maybe you were a little busy and forgot to purchase a gift. With the nearest store that has the gift you need too far away, Amazon will save the day. Prime Air will get the package to you in a quick 30 minutes or less. So how does it all work? Amazon plans to use drones to get the job done, they’re quick, efficient, and can deliver faster and easier than any manned vehicle can. There’s no red lights for it to stop at and no obstacles for it to overcome. All you have to do is order your item, then relax. It’s that easy.

The Amazon Prime Air drones will only ship packages that weigh up to 5 pounds. So you won’t be having the latest flat-screen TV shipped to your house. The drones currently fly under 400 feet and weigh less than 55 pounds. In the video above, you can see that the drone is displayed at reaching a speed of up to 56 MPH. Speeds it will most likely need to attain and maintain in order to keep up with the 30 minutes or less promise. The drones will also be equipped with special technology that allows them to detect and avoid all aerial and ground obstacles that may get in its way.

Amazon currently has over 12 Prime Air prototypes. We’ve already seen the one unveiled in 2013 and their latest one. Each one drastically different in design than the other. The first drone was a quadrocopter, while the latest drone displays VTOL abilities, and can shift from a hover mode to a plane mode in midair. A huge step from their previous prototype to say the least. Amazon claims this isn’t the final design. The drones will continue to be improved until the final version that fits their vision of efficiency and safety is created. They’re currently testing the drones in the US, UK, and Israel. Hopefully these tests will help soothe any concerns people have with drones operating over residential areas, and any conflict they may have with planes and other manned aircraft.

Amazon hasn’t revealed when Prime Air will be released, but they’re getting closer to making this a reality. What are you thoughts on the latest Prime Air prototype? Do you prefer the current version or the previous version? Let us know your thoughts in the comments below!