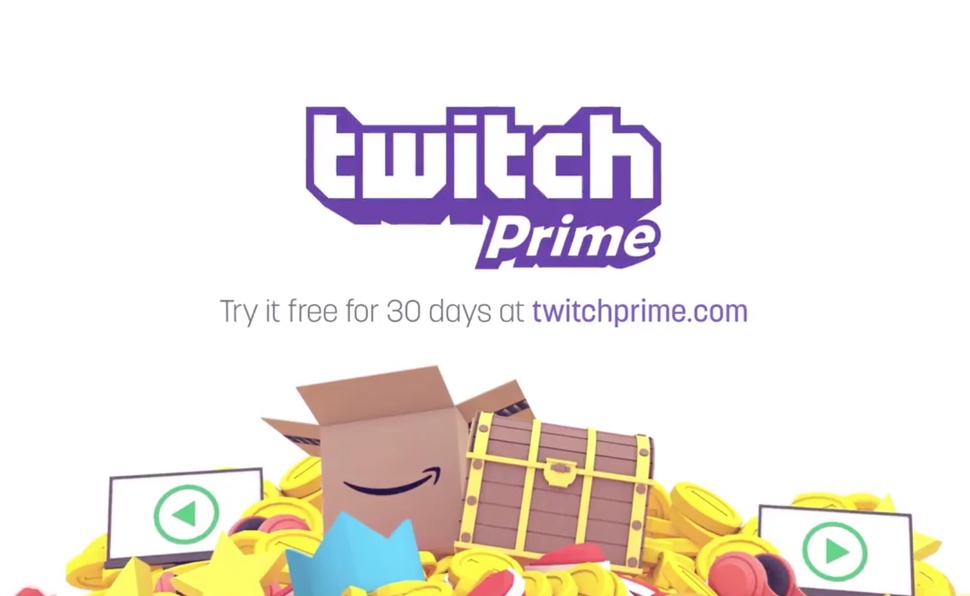 The selection of free content available to Amazon/Twitch Prime members for November has been revealed, and it includes two games and some Watch Dogs 2 content.

Twitch recently announced Twitch Prime, which is essentially an additional benefit for Amazon Prime members. It includes ad-free viewing on the streaming service and free goodies, not unlike what Xbox Live Gold and PlayStation Plus members receive. The initial lineup included a free game (a new indie title called Streamline) along with a Hearthstone hero and skins for Smite and Paladins.

​
November's offerings are even better: Prime members get both This War of Mine: Anniversary Edition and Punch Club for free on PC. Additionally, they'll receive a selection of Watch Dogs 2 DLC consisting of a Twitch hoodie; an XP boost; the Pixel Art skin pack for characters, vehicles, weapons, and drones; and the Guts, Grit, and Liberty skin pack for characters and vehicles. It's unclear if this will be available on console in addition to PC.

The Watch Dogs 2 DLC will be available from November 7 to December 12, while an exact schedule for the free games hasn't been shared. Twitch's announcement today indicated that it will announce "the lineup of games and in-game loot" each month, so it sounds like these will rotate on a regular basis. They're downloaded through the Twitch Launcher.

This is all offered for free to Amazon or Twitch Prime members. The service costs $11 per month or $100 per year in the US. If you're already an Amazon Prime member, you already have access to the new Twitch Prime benefits; they're no different from free two-day shipping or any other element of Amazon Prime. You just have to connect your Amazon and Twitch accounts, which you can do here.