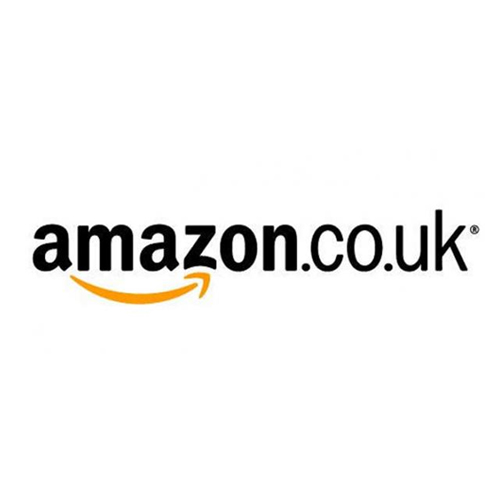 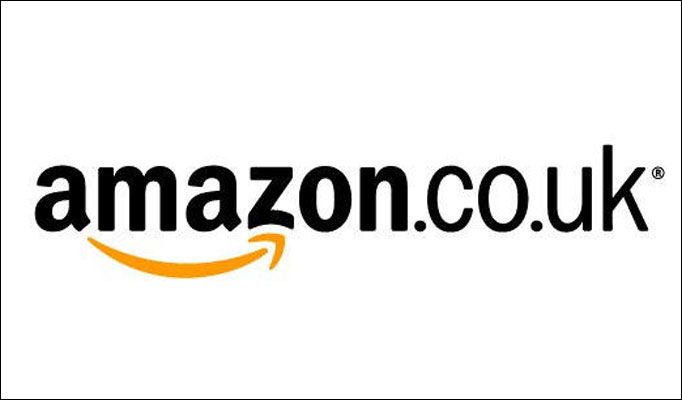 Amazon users residing in the UK were in for quite the shock this morning. Eagle-eyed Amazon members and avid gamers noticed something peculiar when going to purchase certain titles. Amazon.co.uk was apparently restricting certain titles that were sold by Amazon to be purchasable by Amazon Prime members only. Members were still able to purchase the titles without a subscription via third party sellers, but one question remains: Why? As of right now, Amazon has not given a clear answer as to why this change happened, or if this restriction will reach the US, other countries, or even other titles.

As of right now the only titles that have been noticed to have been affected are the PS4 versions of GTA 5, Rainbow Six Siege and Assassin's Creed Syndicate along with the PS4 and Xbox One versions of FIFA 16, Far Cry Primal, Battlefield Hardline. When trying to purchase any of these titles, you will see a box where the “add to cart” button would be, stating that the game is a Prime exclusive title. While you can simply sign up for a free 30 day trial of Amazon Prime in order to gain the benefit of being able to purchase your favorite game, you shouldn’t have to. We can speculate that maybe Amazon is targeting gamers in order to increase Prime profits, which is quite odd considering members can just go to a trusted third party seller to get the same game. It’s interesting to think about how far Amazon can, and will go with this. Will they block third party sellers from offering Prime exclusive titles? Will they bring these restrictions to the US? Only time will tell. For a brief period of time earlier today, the games were available for everyone to purchase after people began questioning Amazon, but alas they returned. It seems this is here to stay for now, let’s hope this situation doesn’t become as bad as everyone fears it may get.