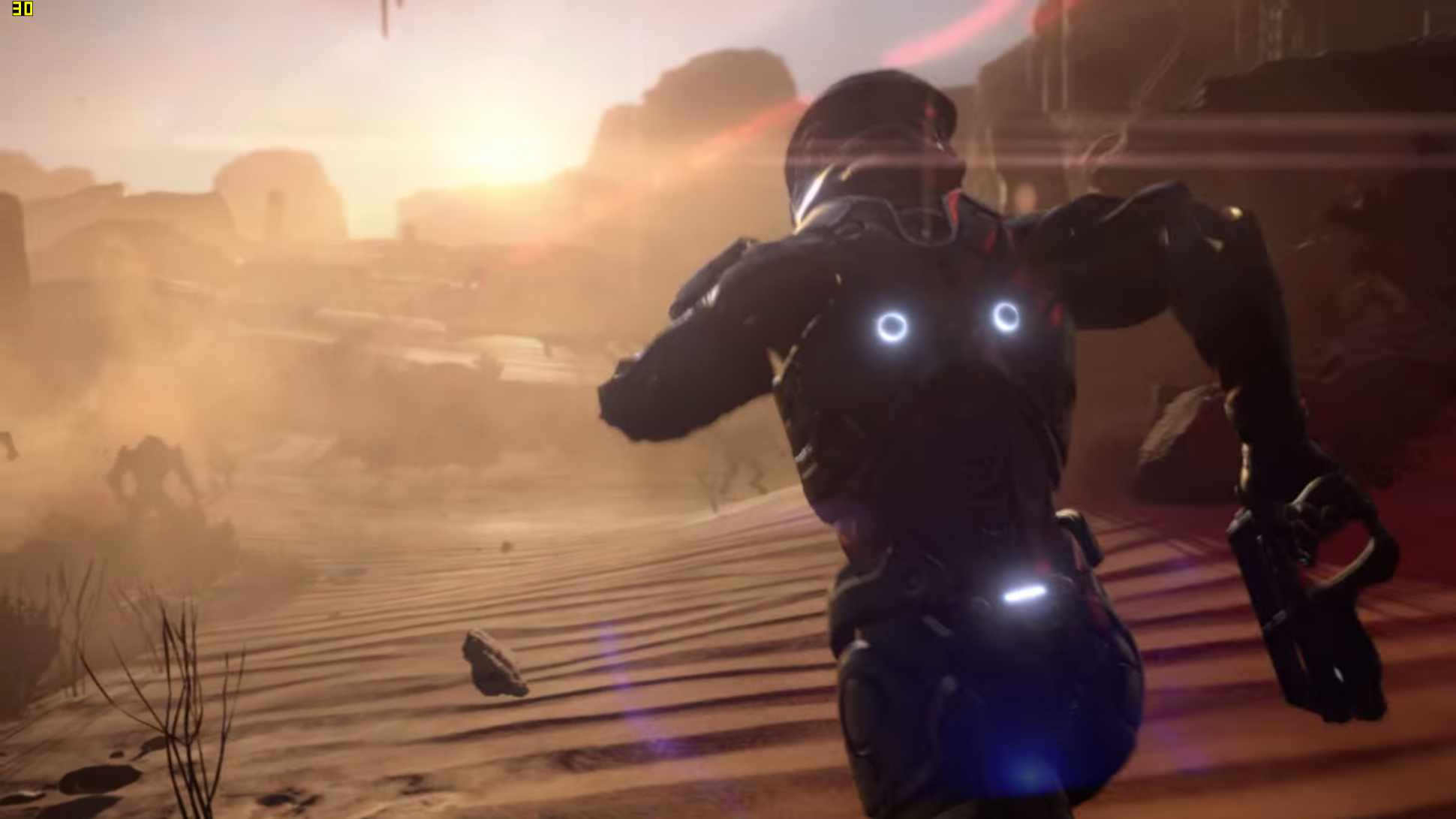 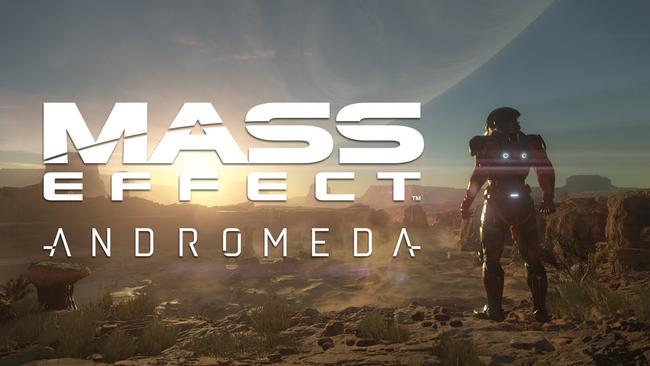 As one of the most highly anticipated games of 2017, Mass Effect: Andromeda is a game shrouded in secrecy. Originally announced in 2012, the game, which is a more so a "cousin" sequel to BioWare's previous entry in the series, Mass Effect 3, has had very little details revealed about it. We do know that the upcoming title isn't a direct sequel to Mass Effect 3, and the developers have made it clear that the story of the previous trilogy has been completed. Mass Effect: Andromeda is an entirely different story, featuring new characters, and a new threat. Unfortunately, until today, not much has been seen or heard about the game other than the E3 2015 announcement trailer, which showed the character you'll be playing as bearing the familiar N7 badge. But enough about what we don't know, let's move on to what we do know.

Earlier today, Alpha gameplay footage of what's believed to be Mass Effect: Andromeda was uploaded to Youtube. It was quickly taken down due to a copyright claim from EA, but was quickly re-uploaded elsewhere. The footage is a simple showcase of the different VFX that are used in the game, including a brief look at gameplay features and some environments the player will be exploring. The VFX show in the video included ambient flame bursts, fog and rain effects, pollen plumes, and other particle effects. We also get a sneak peek at what could be and unmasked version of the male protagonist, something we haven't seen as of yet. The Alpha footage also shows off a jetpack, which seems to just give players a slight boost to reach higher ground.

Mass Effect fans may have also gotten a sneak preview of the plot behind the game. A NeoGaf user recently posted a screenshots of a marketing survey about Mass Effect: Andromeda they claimed they received from EA. The survey reveals what very well could be the story behind the game, and you can read the text from the survey below:

"Mass Effect: Andromeda takes players to the Andromeda galaxy, far beyond the Milky Way, where players will lead the fight for a new home in hostile territory—where WE are the aliens—opposed by a deadly indigenous race bent on stopping us.

"Experience the freedom to traverse and explore a planet-dense but seamless open-world galaxy, rich with discovery. Play as the leader of a squad of military-trained explorers in an intense third-person shooter, with deep progression and customization systems.

"This is the story of humanity’s next chapter, and player choices throughout the game will ultimately determine our survival in the Andromeda Galaxy."
Click to expand...

What are your thoughts on the Alpha footage and plot details behind Mass Effect Andromeda? Let us know in the comments below! Mass Effect: Andromeda will come to PlayStation 4, Xbox One, and PC in Q1 2017.