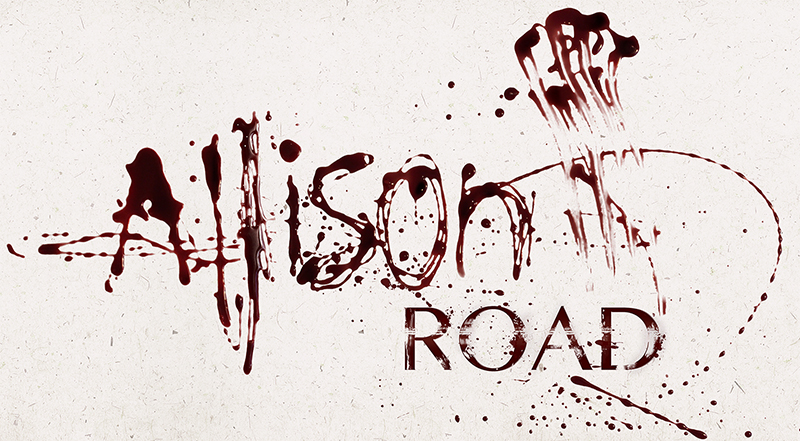 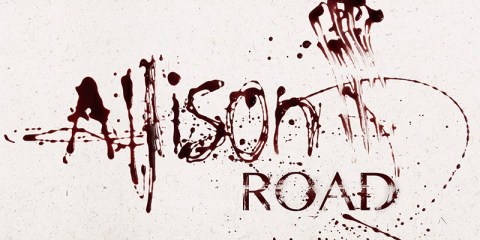 ​
Just announced yesterday, one of the most highly anticipated horror games of this year, Allison Road, has surprisingly decided to cancel its Kickstarter. However, in most occasions where there is bad news, there is also good news. Following in this manner, the project creators elaborated on the announcement by saying that the reason they have abandoned their Kickstarter campaign is because they will now be working with the developers at Team 17. Giving them a great opportunity to fully produce the game into a complete title.

Setting a goal of £250,000, the Kickstarter raised more than half the target amount before it was cancelled yesterday at roughly £150,000. Looking to make a name for themselves, the creators of Allison Road at recently formed studio Lilith are coming out swinging with their first crack at games. With Allison Road, they’re looking to revolutionize the survival horror genre, bringing back its core elements of scavenging for clues. But most importantly, forcing the player to be very mindful of every sound and dark area that is encountered.


​
The game will be set in the suburbs of Manchester, UK, inside a home along a quiet and peaceful street. Waking up one evening, the main protagonist has no memory of anything that has happened beforehand, and makes his way through his home only to discover that his family is missing as well. Expecting to deliver an intensely gripping and strong narrative, the game will not be confined to the home you originally wake up in, expanding the storyline to the outside world that most horror games stray away from. Additionally, with the gritty narrative and overall disturbing feel the game is providing, Allison Road has been closely compared to the classic Silent Hill series.

​
Although the newly formed team have not spoken on a possible release date, the game is expected to launch onto multiple platforms including Xbox One, PlayStation 4, and PC. More updates from the developer on this title are anticipated for sometime around early 2016.