All The New PS4 Games Announced At Paris Press Conference 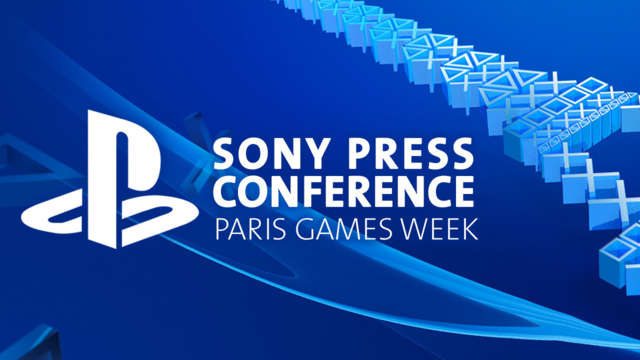 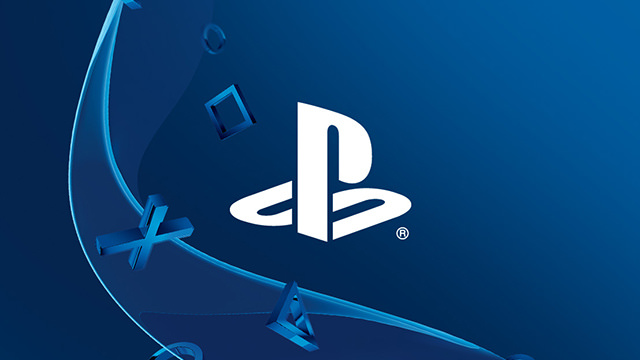 Sony's Paris Games Week PS4 press conference felt like an E3-level event. Filled with a bevy of announcements for new game IPs and sequels, including Sucker Punch's samurai epic Ghost of Tsushima and the long-awaited Spelunky 2, there was a lot to see.

In this gallery, we've gathered up all of the previously unannounced games (in alphabetical order), but you can also catch up on all of the new trailers from the show and the biggest news and stories from the event here. Or if you want to relive the press conference in its entirety, you can watch the press conference replay here read our full PS4 event liveblog here.

Some of the big stories you might have missed include the first-look at Destiny 2's DLC and a new trailer with unknown characters in The Last of Us Part 2. Or if you're more into hunting big beasts, Monster Hunter World will have some PS4-exclusive Horizon: Zero Dawn-crossover DLC.

Bow To Blood is a team-based competitive battle game where you and a crew of players control an airship to fight fleets of other airships. It's releasing for PSVR in 2018.

Blood & Truth is the new VR action game by Sony's London Studio, who most gamers will know for its recent work on London Heist, which appeared in PlayStation VR Worlds. It's a full-fledged experience that puts you in the role of a super spy engaging in sneaky infiltrations and tense gunfights. It's set to release for PSVR in 2018.

Concrete Genie is a colorful adventure game where you play as a young outcast with a wild imagination and a magical brush that can turn his creative drawings into living creatures and artifacts from the many structures around him. Those eager to experience this artsy journey will have to wait until 2018.

The Gardens Between is a puzzle-adventure game where you control two teenagers, Arina and Frendt, who must work together to explore surreal garden islands and solve puzzles, while at the same time building their bond as childhood friends. The game is set to release Q3 2018.

Ghost of Tsushima is the latest open-world action-adventure game by developer Sucker Punch (Infamous, Sly Cooper). It takes place during the Mongol invasions of Japan and details the exploits of a lone Samurai turned vengeful assassin. The game is expected to release sometime in 2018.

Guacamelee 2 is the sequel to the critically acclaimed Metroidvania-style platformer filled with luchador style. DrinkBox Studios is again developing the game, which strongly resembles its predecessor, both in terms of its colorful visuals and its gameplay. On top of new abilities and areas to explore, the game will also have four-player co-op support.

Megalith is an upcoming PSVR hero shooter where you play as a giant monster who must fight against other giant creatures in tense competitive battles. The game sports a bright visual style and a wealth of destructible environments. It's set to release sometime in 2018.

In Oure, you play as a child who can transform into a dragon. Your mission is to figure out why the Titans that inhabit the world have ceased functioning, using your abilities in both human and dragon forms to amass magical power and solve mysteries. Luckily, you won't have to wait long for this one; it's out now.

Spelunky 2 is the sequel to the popular rogue-like title Spelunky. You play as the child of the original game's protagonist, who seems to be embarking on an adventure upwards instead of deep underground. No release date was mentioned during the press conference.