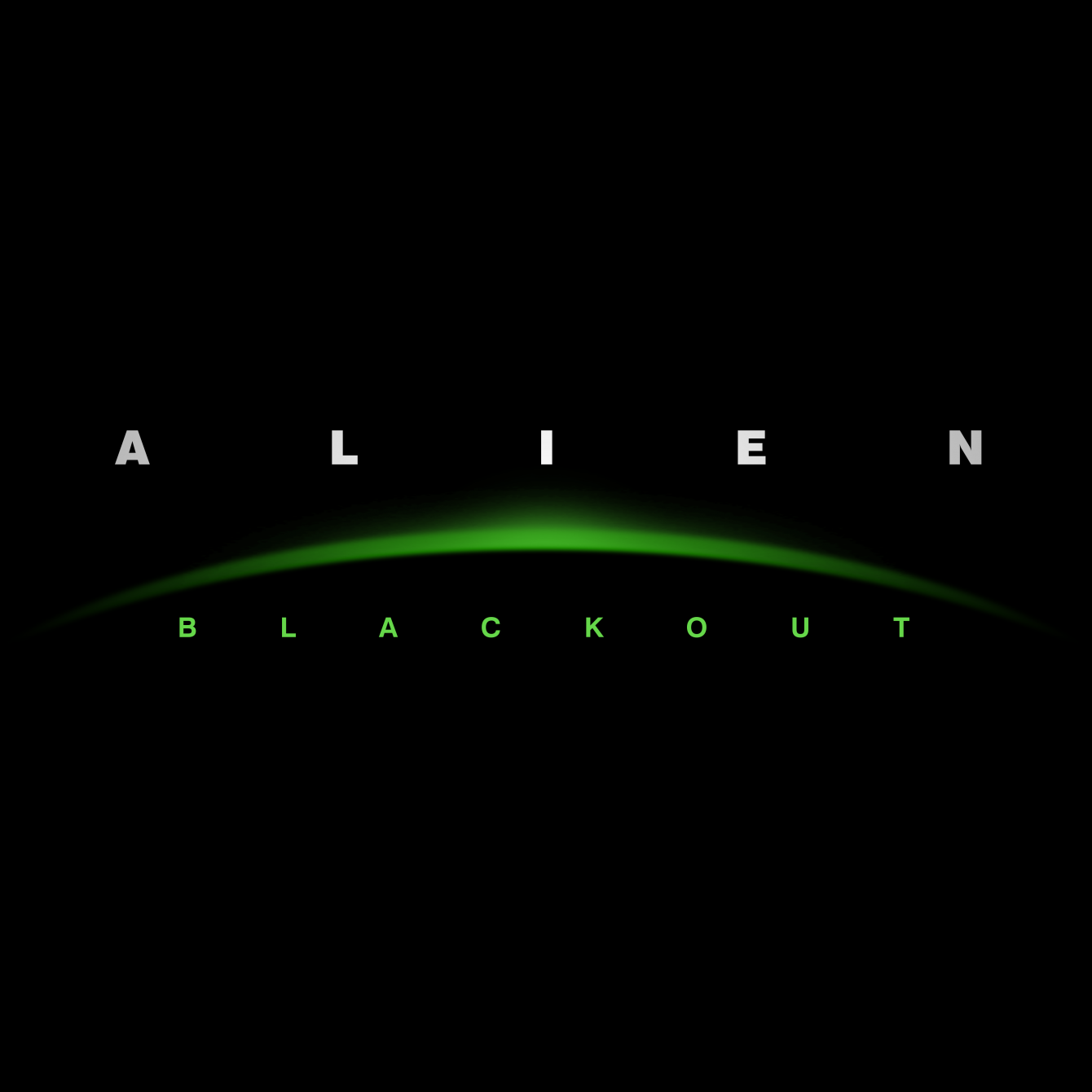 While her mother was the protagonist of the four main entries in the Alien movie franchise, Amanda's character has been explored primarily through video games, most notably 2014's Alien: Isolation. In Blackout, Amanda once again finds herself on a Weyland-Yutani space station infested with aliens and must fight to survive.

"The terror of Alien is brought to life in Alien: Blackout," reads D3 Go's website. "Try to stay alive while trapped aboard a crippled Weyland-Yutani space station carrying a deadly Xenomorph as it tirelessly hunts you and the crew.

"Outsmart the perfect hunter by making perilous choices. Players must rely on the damaged controls of the space station or risk sacrificing crew members to avoid deadly contact, permanently altering the outcome of the game."

Players will be tasked with surviving seven levels by guiding Ripley's crew through "increasingly challenging tasks using only the station's emergency system." Contending with limited power supply, survival will require players to effectively operate a holographic map, surveillance cameras, and motion trackers to stay hidden and out of the Xenomorph's clutches.

D3 Go describes Blackout as "an immersive and captivating Alien experience, perfectly designed for mobile gaming. It continues: "Every decision can lead to a different conclusion. Players can test different strategies and theories to outlast the Xenomorph in pursuit of victory."

As of yet, release date and prices for Alien: Blackout have not been announced. It is set to launch for iOS and Android devices.

D3 Go is known for the Puzzle Quest series of mobile games, having developed games based on the Marvel and Magic: The Gathering licenses. Rival Games, meanwhile, developed narrative-driven game Thief of Thieves, which is based on the comic by The Walking Dead creator Robert Kirkman.

A new Alien game was first confirmed in January 2018, with 20th Century Fox filing a trademark application for Alien: Blackout in November that year. However, a second Alien game--reportedly a shooter--is also in development at San Francisco-based Cold Iron Studios. Little is known about that project beyond the genre.