After a Delay, Dragon Quest 8 Remake for 3DS Gets New Release Date 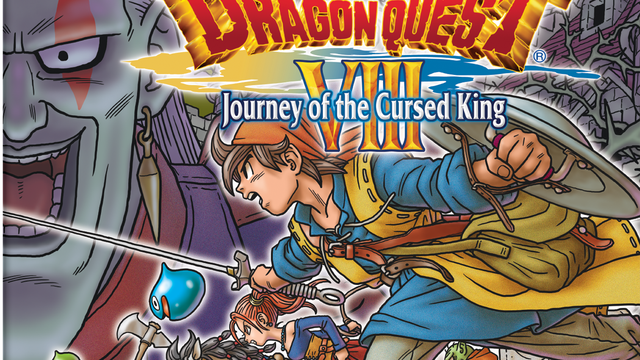 The Nintendo 3DS remake of Dragon Quest VIII: Journey of the Cursed King was originally scheduled to come out in 2016 before being delayed to 2017. Now, Nintendo has announced a release date, slating the title to come out on January 20th, 2017.

Nintendo said in a press release (via NeoGAF) that the game will have a quick-save feature, allowing players to save and leave the game whenever they want. There is also a "speed up" feature that lets you "cut [your] way through each encounter with much greater haste."

The Dragon Quest VIII remake also includes a camera feature that lets players snap photos (outside of battles and cutscenes) and then customize them with things like stickers and filters. Once players meet up with the Cameron Obscura character, they will unlock a codex that rewards them for taking pictures of certain items and subjects, like monsters.

Remakes of Dragon Quest VIII and Dragon Quest VII for 3DS in the west were confirmed during a Nintendo Direct briefing in November 2015. VII's remake came out on schedule in September. Both games are already out on 3DS in Japan.

Dragon Quest VIII originally came out in 2004 for PS2. Will you be purchasing the 3DS remake of this classic game? Let us know in the comments below!