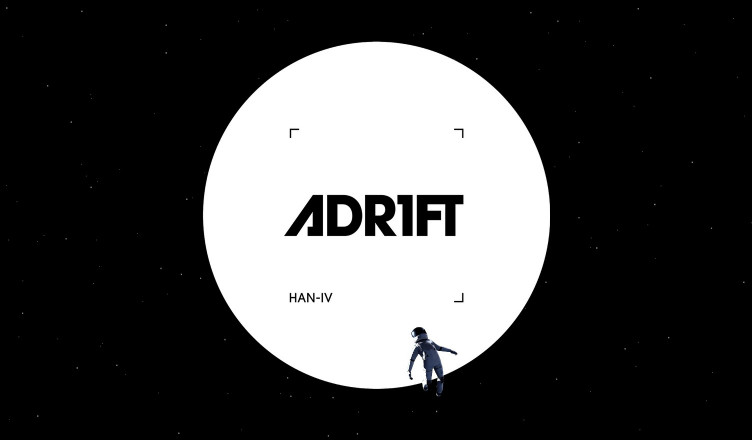 Coming soon to PC and Oculus Rift is ADR1FT, a special first-person experience meant to be played through VR. The developer of ADR1FT, Adam North, confirmed the game’s release date today over Twitter. ADR1FT will be arriving on the Oculus Rift on March 28, 2016 along with a non-VR version for PC owners. Shortly after that the PlayStation 4 and Xbox One versions which currently have no officially confirmed release date, will be released. The developer had previously stated the game will be released the exact same day as the Oculus Rift, and this has proved to be true as the Oculus was made available for pre-orders today, with a confirmed shipping date of March 28th.

The story in ADR1FT will see the player step into the spacesuit of a lone astronaut who wakes up in a very dangerous situation. The game begins with the player waking up among the ruins of a destroyed space station with zero memory of what caused the catastrophic damage. Low on oxygen and barely alive in your damaged EVA suit, your only goal is to survive by any means necessary. As the only survivor of the mysterious accident, it’s up to you to scavenge the wreckage for any resources you can find to repair your only means of escape, a damaged emergency escape vehicle. Players will have to think fast to stay alive and make the safe trip home, lest they want to perish in the depths of space like the rest of their crew.

If you’re interested in ADR1FT, you can check out the gameplay footage and the official site at the links below.