Activision on what Destiny 1 failed to do. 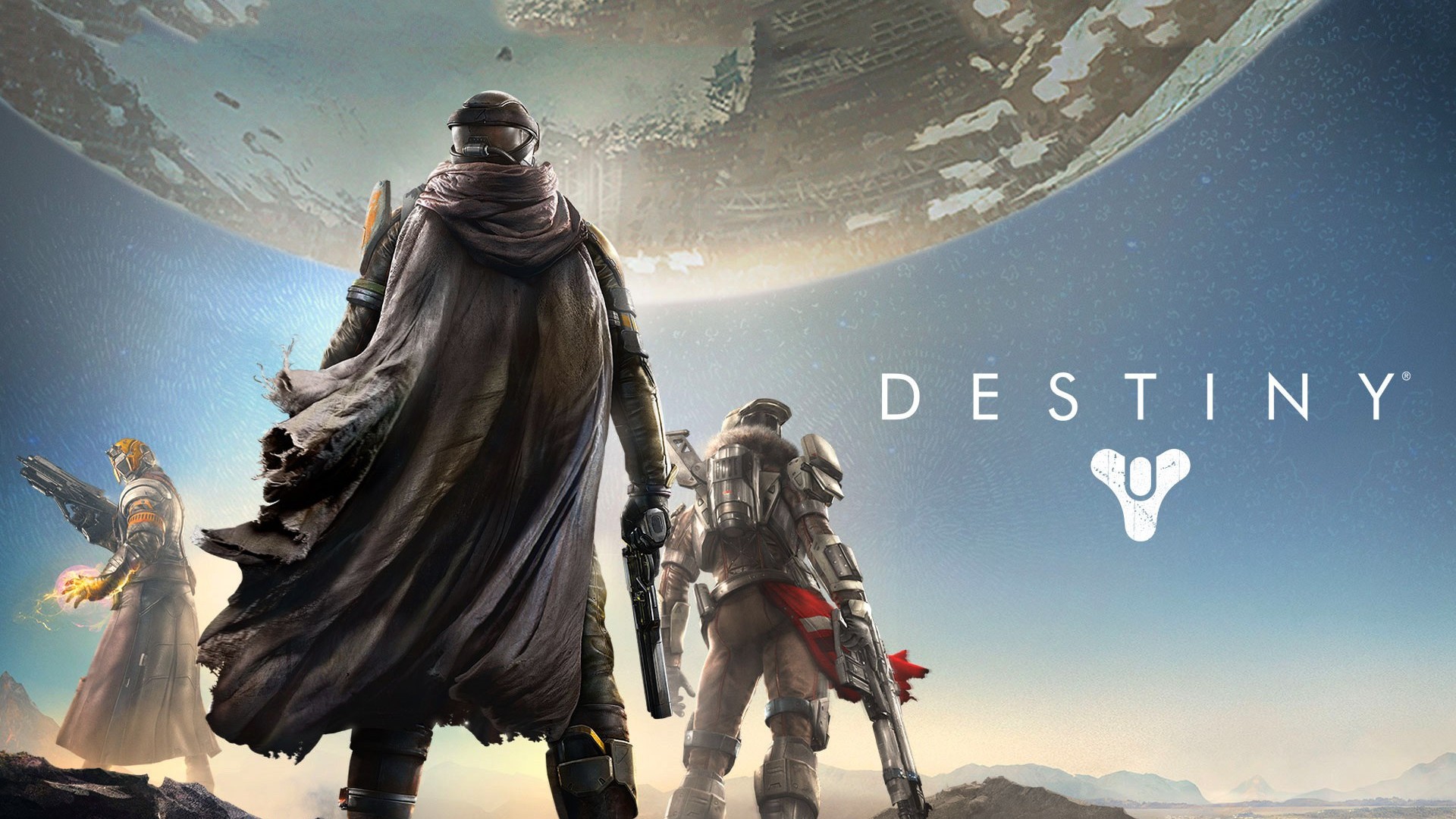 The 2014 original Destiny was a well-received and very popular game. However, there are some areas that could have been better. Now, Activision Publishing CEO Eric Hirshberg has spoken up to say Destiny 1 didn't release new content fast enough, and Destiny 2 is going to improve upon.

"I have not been happy with the cadence [of new content]," he told GI.biz. "We got a lot right with Destiny 1, but one of the things we didn't do was keep up with the demand for new content. I feel like that, as great as [DLC packs] The Dark Below, House of Wolves, The Taken King, and Rise of Iron all are, clearly there was appetite for more."

For Destiny 2, Activision has recruited a number of studios to work alongside Bungie to produce more content, including High Moon (Transformers series) and Vicarious Visions (Skylanders series). "That will allow us to keep an even more robust pipeline of content in the ecosystem."

Hirshberg specifically has been open and frank in discussing Bungie's inability to release Destiny content fast enough to meet demand.

"In the past, I've mentioned that the incredible demand for Destiny content has somewhat outpaced our ability to deliver upon that demand," Hirshberg said in November 2016, before Destiny 2 was even announced. "Going forward, along with our partners at Bungie, we've put together what we believe is a very smart approach that will allow us to deliver that steady stream of great content to keep our players engaged and keep the universe alive and growing in the wake of that sequel."

Destiny 2 launches on September 6 for PS4 and Xbox One, and on October 24 for PC. Players can play in a beta for the game starting on July 18 for PS4, July 19 for Xbox One, and in late August for PC. You can read about why the PC version is coming out after the console versions here. In addition, we had a chance to talk with Bungie at E3 2017, and you can read our interview here.

For lots and lots more on Destiny 2, including written content and videos, check out all of GameSpot's previous Destiny 2 coverage here.