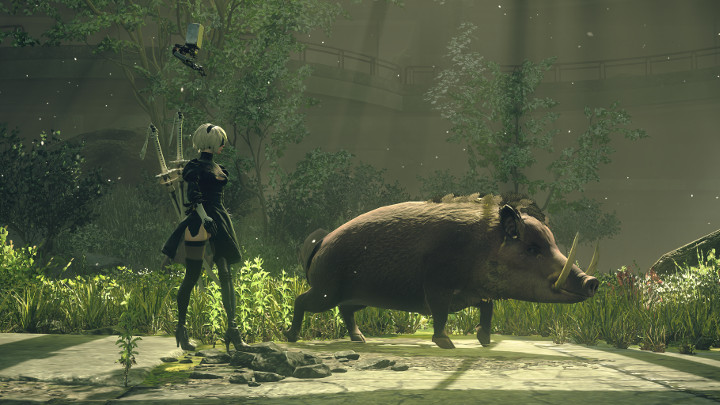 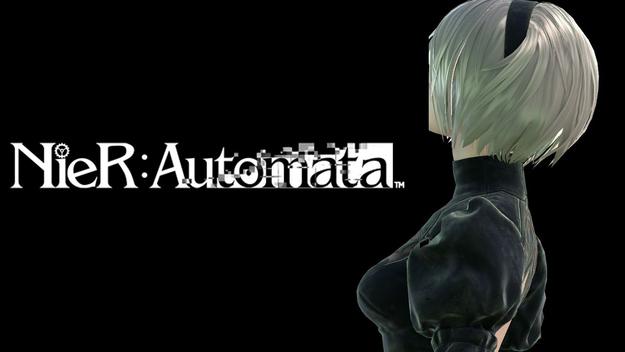 Coming soon to the PlayStation 4, is NieR: Automata, an upcoming action RPG being collaboratively developed by Square Enix and Platinumgames. While NieR: Automata follows the fast-paced gaming style in games such as Bayonetta and Metal Gear Rising: Revengeance, the game will stay true to the RPG elements that the first entry of the series had.

Moving on to the main character, as you might have noticed in the trailer, the game will have a powerful female lead character. The thing is she’s not actually human. “She,” is actually an android. One created by humans to help rid the Earth of a devastating alien plague. Her name is 2B, and like many of the androids in the NieR world, she isn’t allowed to have emotions. Each android in the NieR world has its own personality and unique characteristics, and 2B’s pre-set personality is cold, yet level headed.

As for the story in NieR: Automata, it begins with Earth being invaded by powerful extraterrestrial mechanical beings with devastating power. After a battle for the fate of humanity, the citizens of Earth are forced into escaping to the safety of the moon. It was there that plans for a counter-attack began. In a bold effort to begin the fight to have Earth placed back into the hands of humanity, people began developing a powerful android army to help bring down the invading alien force.

If you’ve played the first NieR game, you’ll find that the world in both games is still linked together. Characters and environments from the first game will be making a return. One big difference is that the locations you might remember from the previous game will look completely different to correlate with how those environments would look post-attack. If you feel as if you won’t understand the story unless you play the first game, don’t worry, the developers have assured players that isn’t the case. They still highly recommend you give the game a shot before playing the second game. While not much has been revealed on the story right now, more will be revealed as the release date gets closer.