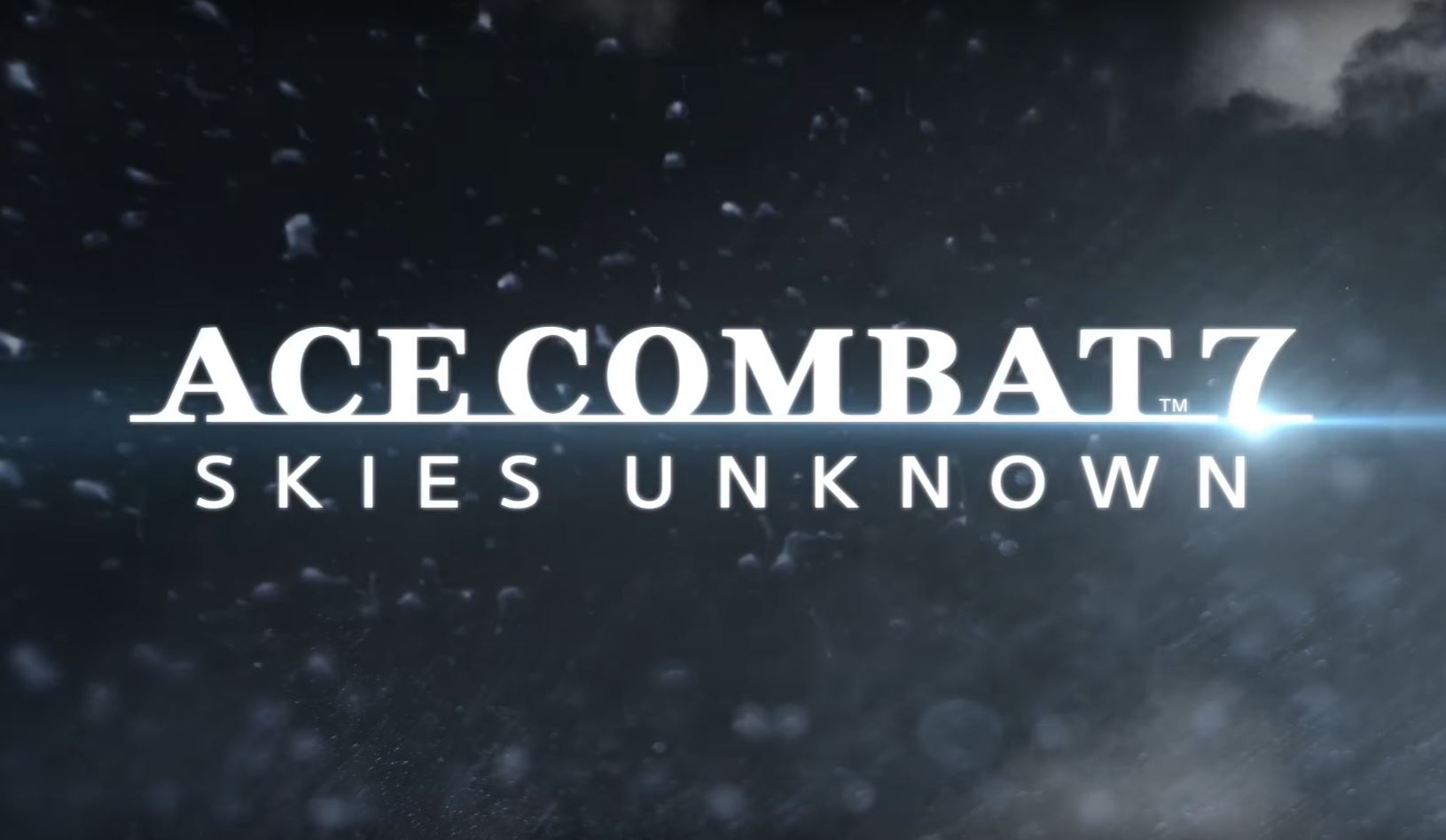 ​
Ace Combat 7: Skies Unknown, the upcoming installment in the long-running aerial combat series, has been pushed back to 2018, publisher Bandai Namco announced today.

Originally a PS4 exclusive, Bandai Namco announced back in January that it would also bring the title to Xbox One and PC; however, the game still retains some PS4-exclusive content in the form of VR missions that utilize PlayStation VR. While a release date was never pinned down, the game was slated to arrive by the end of the year, though it has now been pushed back into 2018 in order to "achieve the vision" the developers have set for the game.

In an open letter to series fans, Ace Combat 7 producer Kazutoki Kono elaborated on the decision to delay the title: "The combination of the Unreal 4 Engine and the power of current generation consoles and PC hardware have literally opened the 'skies of opportunity' to us to develop the best Ace Combat experience to-date."

Ace Combat 7 is being billed as a return to the series' roots, trading the real-world settings featured in the series' most recent installments for the "strangereal" universe of its earlier titles. We recently had a chance to chat with Kono about the Ace Combat 7, touching on the importance of recapturing the spirit of the series. Bandai Namco has also confirmed it will give fans their first look at the game's non-VR missions at this year's E3.