A Resident Evil 2 Remake Is in the Works 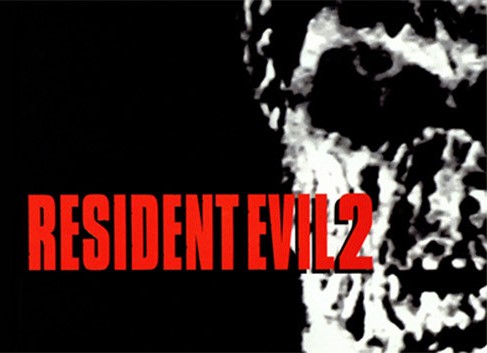 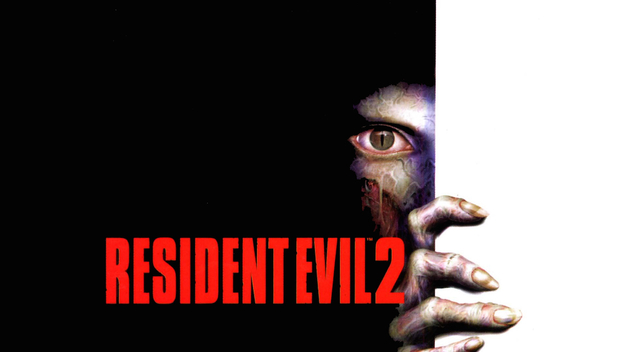 ​
Resident Evil 2, a survival horror game that’s listed among the best games in the world, is set to get a remake that will recapture the spirit of the original 1998 classic. Yes, the remake was announced last year, but not much else has been said since then. Until now, that is. In an interview with VideoGamer, a website focused on video game journalism, Yoshiaki Hirabayashi who is a producer at Capcom, said that development is progressing on the remake of the cult classic. Hirabayashi, who worked on the first Resident Evil remake mentioned that it was an "incredible learning experience" for him, as the GameCube remake was his first project at Capcom. Hirabayashi is confident he and his team can recapture the feeling of the original, and assures us that everyone at Capcom is working hard to make sure fans are satisfied with the finished product.

While Hirabayashi mentioned that Resident Evil 6 has helped towards the creation of the remake, he failed to reveal whether or not the game will use the original fixed camera angles or adopt the later third-person view from more recent titles. Hirabayashi goes on to say:

"Every title brings with it learning experiences," Hirabayashi explained. "And of course, I saw a lot of the feedback on Resident Evil 6 and have taken on board everything I've heard from the fans about the game and I want to show you what it taught me through the next experience I'll be bringing to you."
Click to expand...

With that said, Yoshiaki Hirabayashi seems to know what the fans want, and which direction the game should go in. All in all this is great news for the Resident Evil series, in what could be the start of a new path going forward. There is currently no set release date or confirmed platforms, but we can expect to hear more regarding that at E3 later this year.