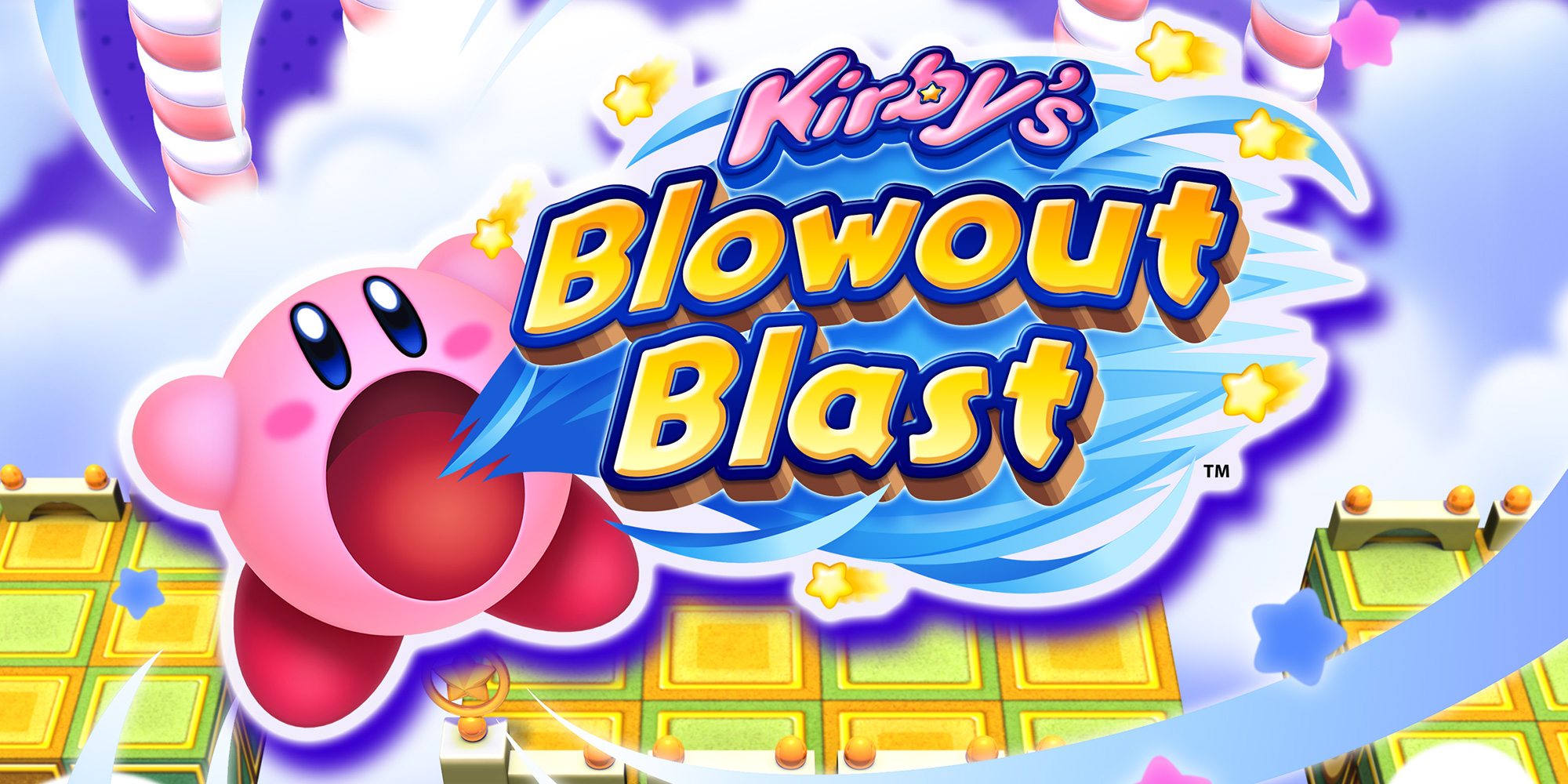 ​
Nintendo has announced a release date for the next 3DS Kirby game, Kirby's Blowout Blast. The title will arrive in the 3DS eShop in both North America and Europe next week, on July 6.

Like a traditional Kirby game, Blowout Blast is a platformer that revolves around Kirby's ability to inhale enemies. Rather than endowing him with new powers, however, Kirby spits the foes out to defeat other enemies. Players guide the puffball through more than 25 stages, inhaling foes to unleash a powerful "Blaster Bullet." The more foes you inhale, the more destructive your Blaster Bullet becomes, allowing you to wipe out entire rows of enemies with a single gust. The game also features Amiibo support; when you scan a Kirby figure, you'll build a new statue in the game's plaza that changes the music.

Blowout Blast is the second Kirby game to hit the 3DS eShop so far this year; back in April, Nintendo released the multiplayer-focused Team Kirby Clash Deluxe for the service. In that title, players could choose one of four different classes of Kirby and team up to take on quests and battle bosses. Nintendo has also announced that a new Kirby "multiplayer action game" is in the works for 3DS and is slated to arrive in stores this holiday season.

All three Kirby 3DS games are being released to commemorate the series' 25th anniversary, though they aren't the only Kirby titles on the horizon. At E3 earlier this month, Nintendo unveiled a brand-new Kirby game for Switch. Like Kirby's Return to Dream Land for Wii, the Switch title is a side-scrolling platformer that seems to allow up to four players to play together cooperatively. Kirby for Switch will launch sometime next year.