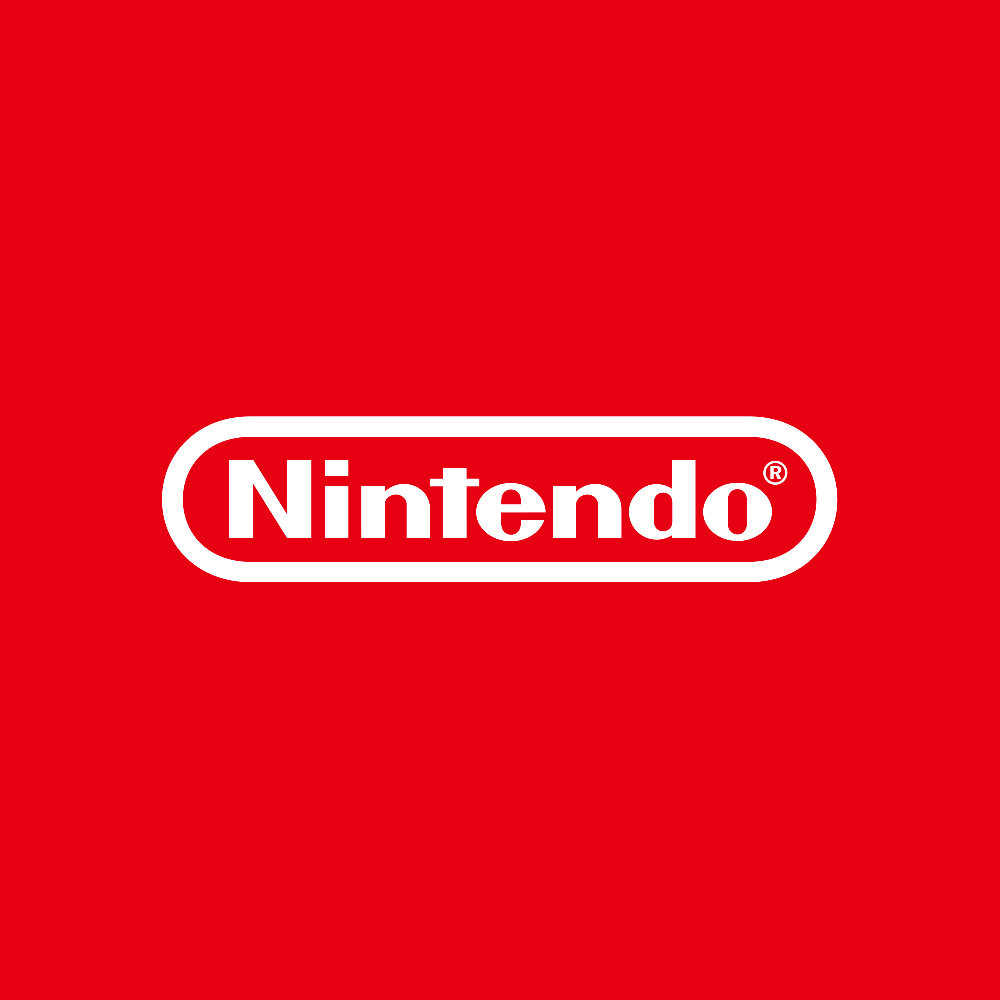 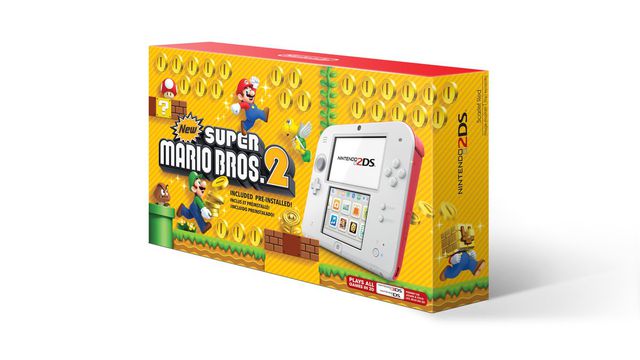 ​
Aren’t we supposed to be going for the 2DS XL now?

Despite launching the superior New Nintendo 2DS XL last week, Nintendo announced that a special-edition version of its younger brother, the Nintendo 2DS, is heading to retail next month. A bundle with a red-and-white handheld and New Super Mario Bros. 2 is heading to stores on Aug. 25.

The $79.99 set costs the same as a Nintendo 2DS on its own, not that you can generally pick up one of the handhelds by itself; typically, the standard red or blue systems come with Mario Kart 7 packaged in.

But for those who want to get into the ever-expanding Nintendo 3DS family, the Nintendo 2DS remains a good budget option. Plus, we’re super into this new color scheme, which mimics Nintendo’s own red and white branding.