A beloved Minecraft Pokémon mod shuts down for good 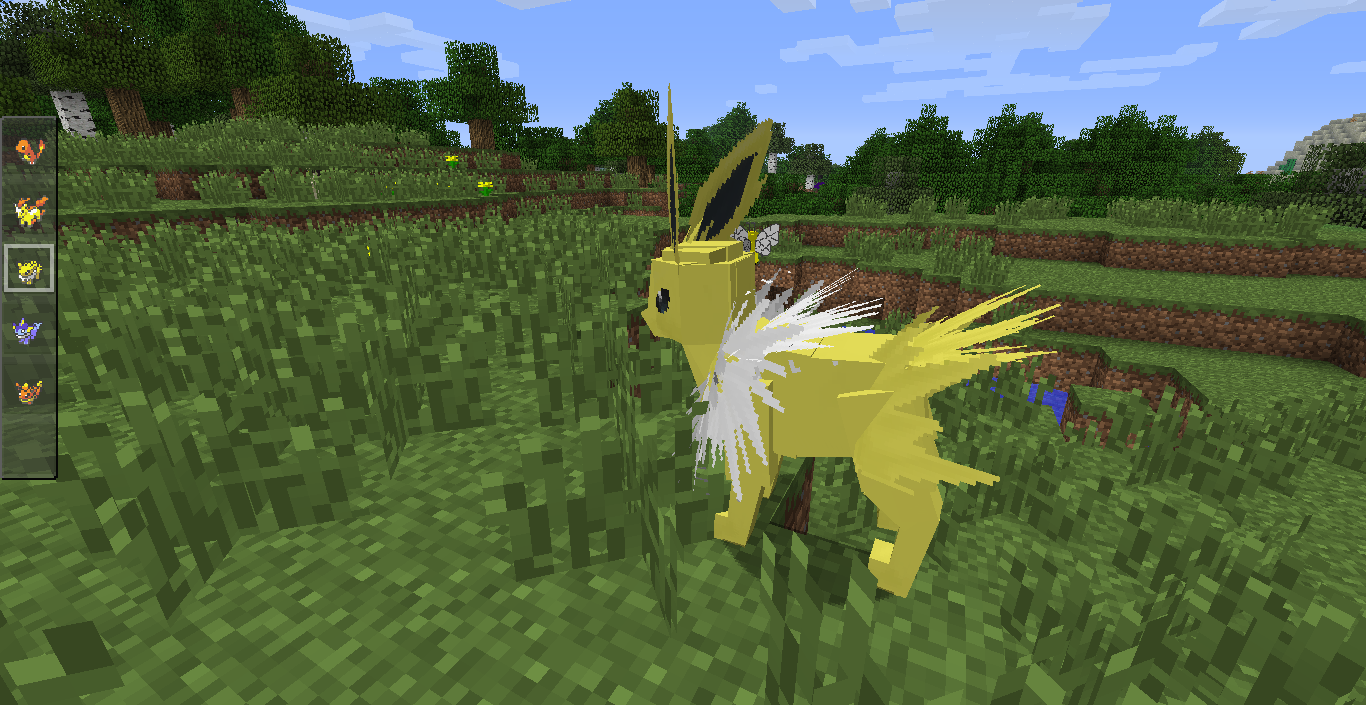 Pixelmon, a popular mod for Minecraft that recreates the Pokémon series in-game, is going offline. The development team announced on its forum that it would cease work on the long-running download, after The Pokémon Company came knocking.

“With much sadness, but keeping all our fond memories, we must announce that Pixelmon is ending its development,” wrote MrMasochism, an administrator on the Pixelmon forum and member of the production team. “We have had a great time making this mod and creating such a wonderful community but after a request from the Pokémon company we will be shutting our doors.”

We’ve reached out to The Pokémon Company for further information about the shutdown request.


Work began on Pixelmon back in 2013. Since its first version release, the Minecraft mod found a fanbase in players who wanted a little bit more Pokémon-style gameplay in the sandbox smash hit. The mod borrowed from the traditional Pokémon mechanics, as well as throwing in pixelated, familiar Pokémon, gym leaders to fight and items to purchase.

Some on the Pixelmon forum mourned the loss of “the best Minecraft mod ever,” while the Minecraft subreddit is similarly in mourning. Players also question whether promised updates, like those to add more regions and monsters into the mod, will still arrive.

The download remains live for now, but don’t expect it to remain up for much longer. A takedown notice from The Pokémon Company isn’t unprecedented; both it and Nintendo, its publishing partner, are known to be extremely protective of its intellectual property.

But Pixelmon managed to last years online, developing a cult audience. There are tons of YouTube videos based on the mod, a healthy and active fanbase and frequent updates to the mod that added new features on the regular. Minecraft players may be losing one of their favorite mods, but it won’t be forgotten.