73 Percent of Ouya Owners Have Not Purchased a Game 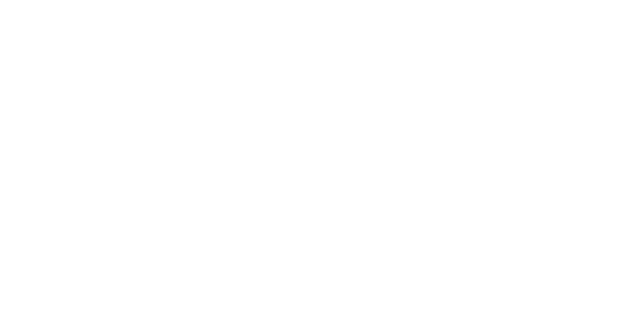 Ouya CEO Julie Uhrman says that the Android console is doing better than expected, despite slow game sales after its first month.

What may sound like very poor sales is in fact a strong beginning to the little consoles life, according to Uhrman. "Monetization on Ouya is so far better than we expected," she told The Verge. "It takes time to build what traditional consoles have had decades to build."

Although the early numbers suggest that the majority of Ouya owners are taking full advantage of free-to-play demos, Uhrman says it is "too early" to draw conclusions from the sales so far. She says that 27 percent of gamers have upgraded to at least one full, paid game, and that 13 of the 20 top grossing games show eight percent of players upgrading.

Uhrman is very enthusiastic about the numbers, despite them seeming very poor at first glance. "There are a lot of social and mobile app developers that would kill for an eight percent attach rate on a platform that's 30 days old," she said. "These numbers will grow as more gamers pick up consoles, and as we attract more developers, and I believe that by the end of the year, we'll see a few developers telling us they've made more than a million dollars on Ouya."

Her million dollar claim was not made without reason. Matt Thorson, developer of "TowerFall," stated that his game has made $21,000 since launch, sitting at the top of Ouya's sales charts.

"To say developers can't make money on Ouya, I take offense to that," Uhrman said. "The console has only been out for a month, and developers have only had access to the hardware for about six months. We really like what we see so far, and so do developers and gamers."