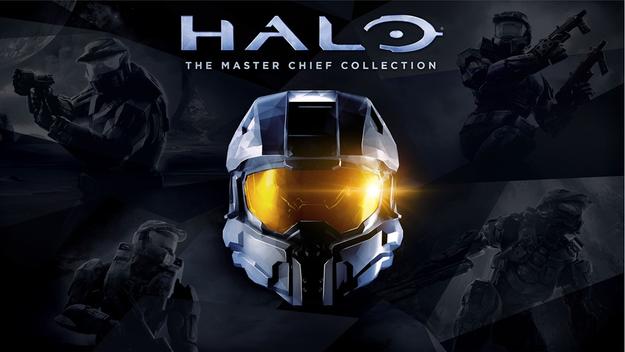 Halo: The Master Chief Collection did not have quite the launch Microsoft and the developers was aiming for, as what was the most anticipated feature in the game for many, didn't work. They failed on delivering a working multiplayer matchmaking, and also had a few bugs such as achievements not unlocking in campaign, something that for some would ruin both parts of the game. About a month ago, not long after launch, head of 343 Industries, Bonnie Ross, made this statement on Halo Waypoint to ensure owners that their patience and loyalty towards the game would not be in vain:

“While our team works on continual improvements and towards solutions, my commitment to you is that we will take care of all owners of Halo: The Master Chief Collection, our primary and continued focus is first on fixing the issues at hand. Once we’ve done that, we will detail how we will make this right with our fans.”

The day has now come where 343 Industries are ready to fulfill their promise, and in an open letter studio head Bonnie Ross explains what they have come up with to make all the frustrations and time waited be worth while:

"We are so grateful to our fans who have stood by our side and we appreciate all of your patience as we worked through these issues, as a token of our appreciation and to thank fans for the continued support and understanding, we will be offering the following items, for free, to anyone who has played Halo: The Master Chief Collection online since launch (11.11.14) through today (12.19.14)."

The items listed are one month of free Xbox Live and an exclusive in-game nameplate and avatar. The in-game items are unique, and will not be a part of any other content released in the future. They will be available via an update later this month. Depending on your current subscription type, the free Xbox Live month will be added to your account or sent as a redeemable token via the message center starting in mid-January.

That is not all though, in the future, two additional treats will be offered for free: Halo 3: ODST Campaign upgraded to 1080p resolution, running at 60fps. Development has already begun and they estimate this will be ready sometime around spring 2015. The “Relic” Halo 2: Anniversary multiplayer map will be available via a free content update, also running at 1080p resolution and 60fps. None of these were originally intended to be a part of the MCC, but are now in development due to community feedback. For more details on the free content, take a look at the Thank You FAQ.

This look all nice and dandy, and is a nice treat from 343 Industries. It is not like they are obliged to give anyone free stuff. However, they are obliged to fix their broken game, which they in all honesty have been working hard on doing. Some players might say they feel like they have been charged full price for a Beta version, and are just now starting to see the full game. Other might say that these past hurdles was to be expected with such a huge project as the MCC. None the less, there is no denying that the gifts they bring are most likely what new owners will get for the original price once ODST is ready for launch. At that point the MCC will be sold with a discount and the OSDT DLC will cost say $20? So a total of $60 then? Sounds like what someone would have to pay if they bought the game at launch to me... But I'm still grateful, don't get me wrong, at least I don't have to cough up more money than I already have.

And just so you don't forget, an additional content update due in next week will bring back Halo 4′s Spartan Ops mode, all ten episodes. I like the sound of that, so maybe now would be a good time to start playing the MCC again. It has been untouched for quite some time, as I grew tired of idling in menus and I haven't quite found the spark to go back.

What are your thoughts about these offerings? Will you forgive 343 Industries?

Credit for the topic goes to Selena Gomez, thanks!