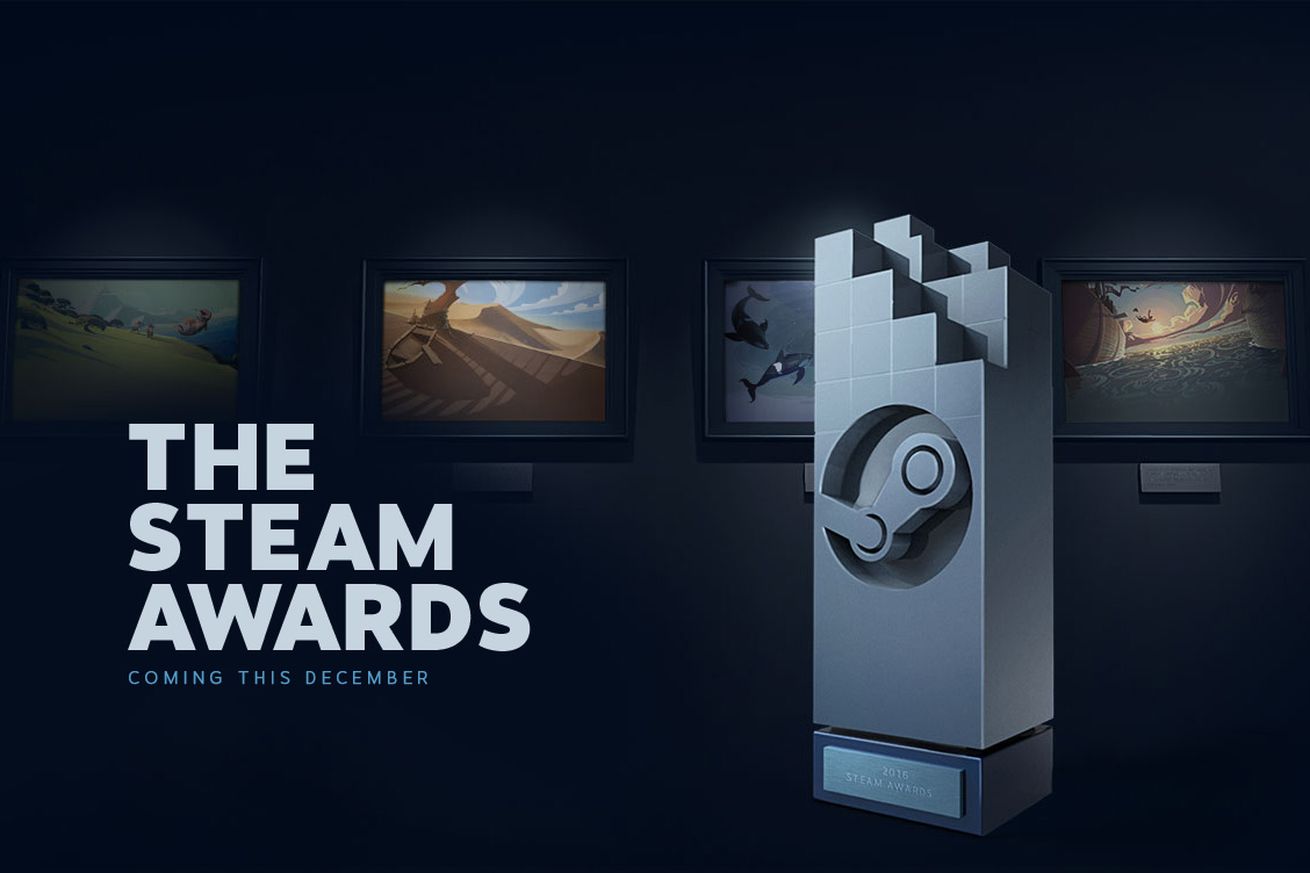 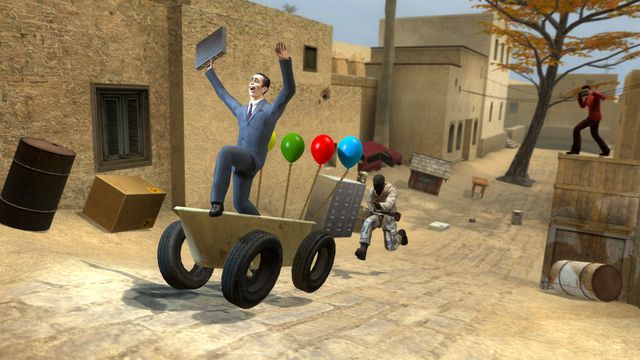 The finalists for the first-ever Steam Awards are in, and it’s clear that the Steam community still loves plenty of older titles that may not have gotten their due back in the day. Valve did not restrict the field of potential nominees to games that debuted in 2016. As such, the majority of nominated titles were released prior to this year, including veritable classics like 2011’s Portal 2 and more niche titles such as 2013’s Euro Truck Simulator 2.

The Steam community’s memory stretches even further into the past, with one of the nominees — Facepunch Studios’ Garry’s Mod, a Half-Life 2 mod that became a stand-alone product — having been released a decade ago, in November 2006. And another game on the list is Age of Empires 2: HD Edition, a 2013 remaster of a game that debuted all the way back in 1999.

Valve laid out the criteria for eight of the awards, going for creative categories such as the “Whoooaaaaaaa, dude!” Award rather than, say, “Best Sports/Racing Game.” The company had planned for Steam users to write in suggestions for the ninth and final award. But citing the “overwhelming response” to the Steam Awards — more than 15 million nominations in all — Valve decided to add a total of four community-created awards.

Voting for the 2016 Steam Awards will begin at 10 a.m. PT on Thursday, Dec. 22, and will run for nine days. Each of the eight Valve-defined categories will be up for voting for 24 hours, while the voting for all four community awards will take place Dec. 30. Valve will announce the winners on Dec. 31; you can see the full list of categories and nominees below.


The “I Thought This Game Was Cool Before It Won an Award” Award
This title didn’t have a huge marketing machine behind it, but you found it and loved it. Then you told your friends about it. And they loved it. And now that little game that could is about to win an award… but always remember: you totally found it first.
Voting begins Dec. 23, 10 a.m. PT


The “Test of Time" Award
This award is for the game that is just as good today as the day you first played it. Newer games may come out, but it doesn’t matter… you’ll always come back to play this one.
Voting begins Dec. 24, 10 a.m. PT


The “Just 5 More Minutes” Award
You have an early day tomorrow. You need to get some sleep, so you’re just going finish one more thing before you decide to tuck in for the night. Just one more. Wait, one more. What’s that you say? It’s 2:30 AM? This award is for the game that keeps you playing late.
Voting begins Dec. 25, 10 a.m. PT


The “Whoooaaaaaaa, dude!” Award
Some games melt your face. Maybe it was a crazy plot twist. Maybe you just got your wisdom teeth removed. Either way, this game BLOWS YOUR MIND.
Voting begins Dec. 26, 10 a.m. PT


The “I’m Not Crying, There’s Something in My Eye” Award
Games are fun. But sometimes games become more than that, and touch you in a way you weren’t expecting. This award celebrates the game that blindsided you emotionally. You weren’t expecting to cry. It wasn’t in the plan. But it happened nonetheless.
Voting begins Dec. 28, 10 a.m. PT


The “Best Use of a Farm Animal” Award
Animals are rad and almost any game is better for including them. This game used a farm animal in the best way possible.
Voting begins Dec. 29, 10 a.m. PT


The “Boom Boom” Award
Let’s face it: explosions are pretty great. In a blockbuster movie they’re thrilling. In a celebration with fireworks they’re beautiful. And when they’re behind a cop putting on sunglasses they’re nothing short of glorious. These games understand the fine art of detonation.


The “Love/Hate Relationship” Award
Games are just supposed to be fun!”… oh sweet summer child, your naivety is adorable. Games can be more than fun. They can be challenges that demand perfection. These games are punishing gauntlets that make you question your very skill… a crucible that will push you either to greatness or a breaking point. You will wake up family members as you scream. Words will come out of your mouth that would make your mom blush. Your chill friends will ask you, “Why do you play something that stresses you out?”… and you will stare at them with steely eyes and reply, “Because I love it.”


The “Sit Back and Relax” Award
Did you read the description for the “Love/Hate Relationship” Award? This is the opposite.