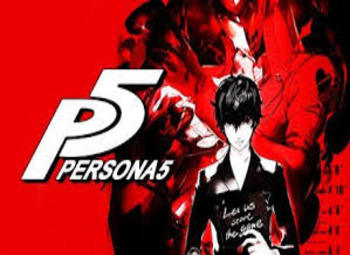 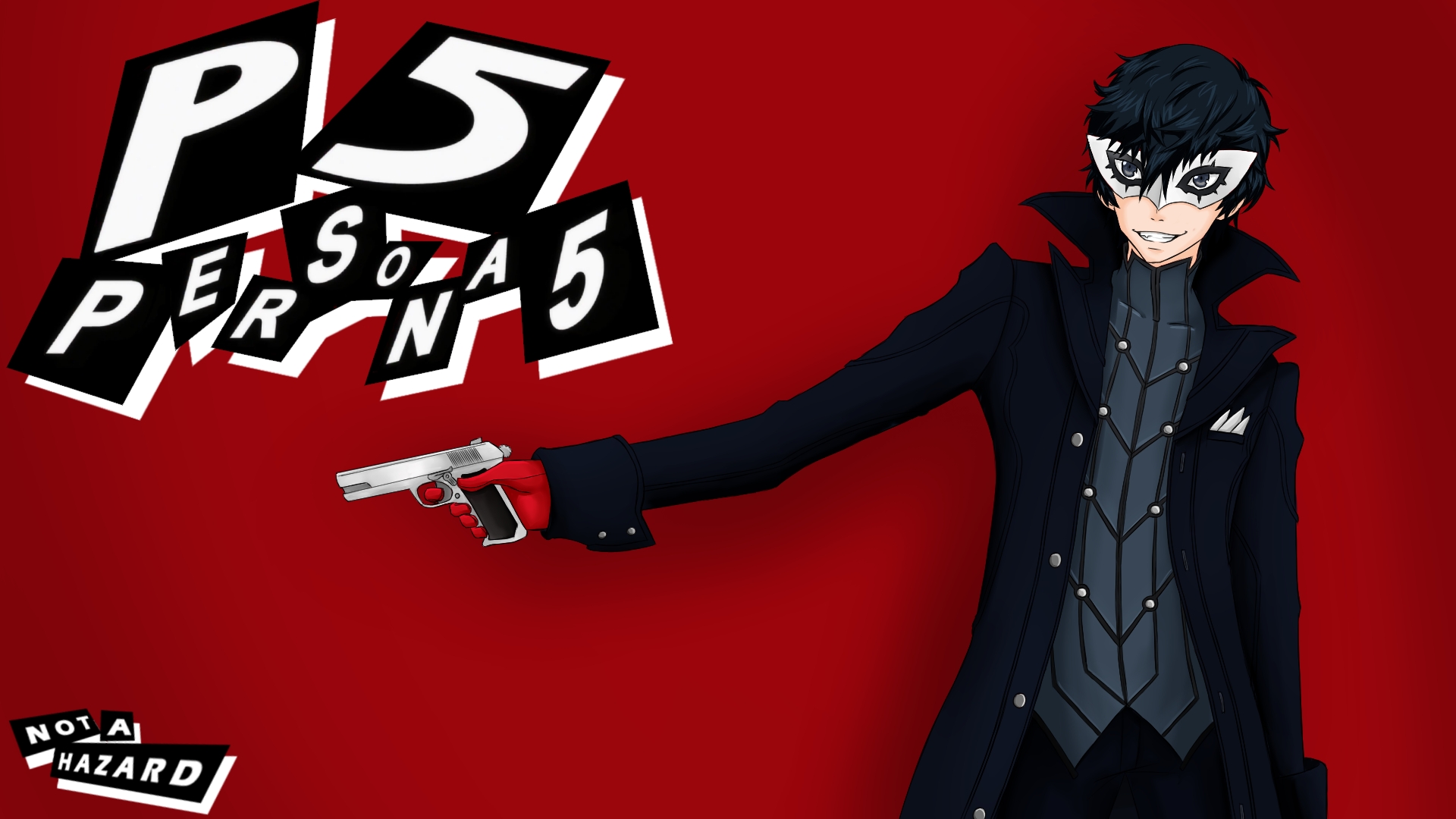 Big news for Persona fans hit during a livestream on May 5, 2016, in which Atlus stated that Persona 5 will take off on September 15, 2016 in Japan. This is exciting news, due to the game's delay back in 2015. A western release date is not yet confirmed, but is undoubtedly on it's way.

Atlus also gave us a brand new trailer, check it out:

The gameplay shown in the trailer looks amazing, and shows how you clearly have more freedom of movement than the previous games. You can see the hero teleporting and jumping, which seems to add much more dynamic gameplay than the previous entires to the series.

Much like the two biggest successes in the series, Persona 3 and Persona 4, Persona 5 has an anime adaptation announced, called "The Day Breakers". It is unknown if this is merely an adaptation or if it will be an addition to the plot in some way.

Regarding the game, Persona 5 Director Katsura Hashino said that the developers are trying to create a more humanized story than the previous entries, which saw a justice group chasing down a group of bad guys. This time, he's reversing the roles and is having a group of vulnerable teenagers being the ones chased. This way, they are creating a more personal and human story than they have in previous titles.
What do you guys think? Anyone excited for this? Let us know in the comments!