17 Years Later, Age of Empires 2 Getting Another Expansion Soon 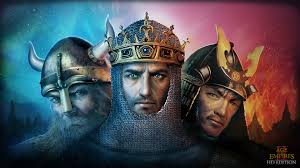 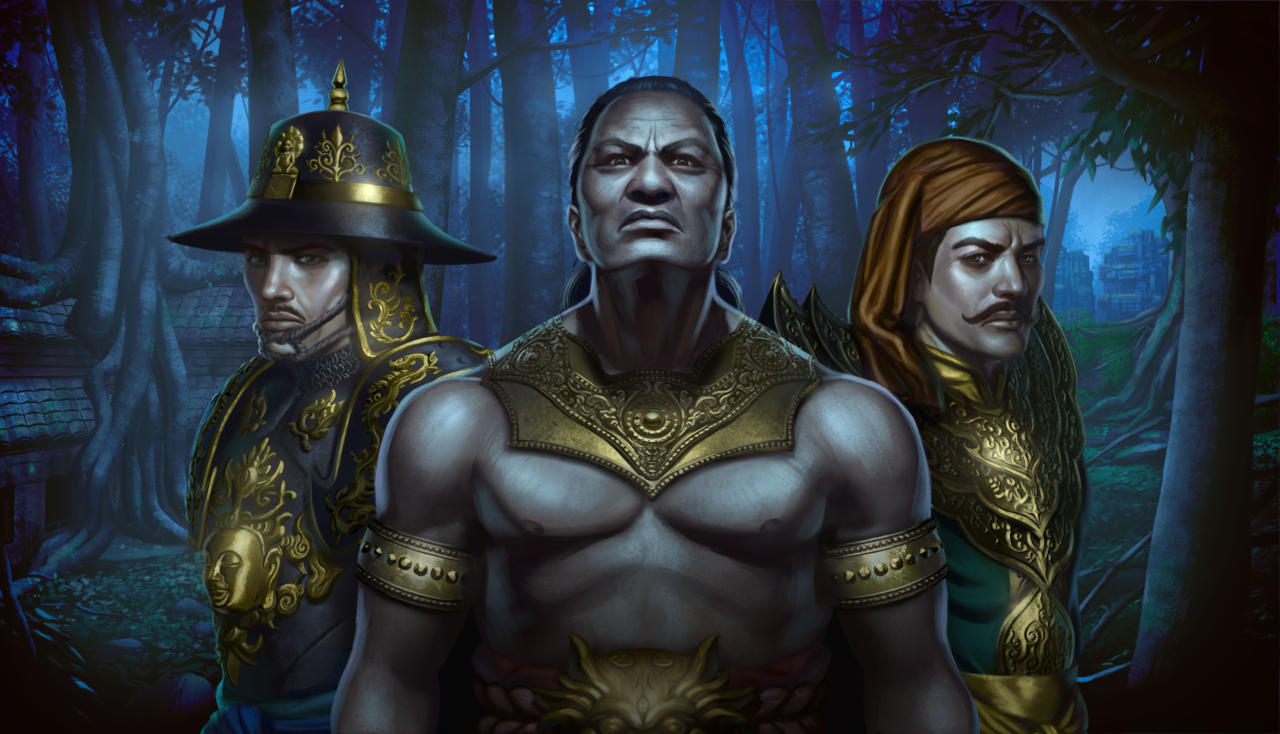 ​
Microsoft's PC RTS Age of Empires II HD is getting a new expansion--and you don't have to wait very long to play it. The Rise of the Rajas expansion launches on December 19, with preorders now available, Microsoft explained on the Age of Empires website.

Rise of the Rajas comes with four new civilizations, a new map type, and more. It's set in southeast Asia and in addition to the new content, it comes with "performance upgrades" that have been in test for the past few months. Multiplayer matches should now be "much more stable," while a "restore" feature has been added that lets you pick up where you left off if you get disconnected for any reason.

You can take a look at the full list of civilizations below, as posted on Steam:


The four campaigns, which are fully voiced, include Gajah Mada, Suryavarman, Bayinnaung, and Le Loi. There are two new generic units, including the Battle Elephant and the Imperial Skirmisher, while the five new new maps include things like rainforests and beaches. "The new amphibious terrain can be built on and both land units and ships can pass through it. This new terrain type is featured on each of the five new random maps," Microsoft said.

Rise of the Rajas also comes with the following:


Developer Forgotten Empires will share more details about the expansion every day on its blog leading up to launch. Age of Empires II HD came out in 2013. An expansion called The Forgotten came out later that year, followed by The African Kingdoms in 2015. The original Age of Empires launched in 1999.