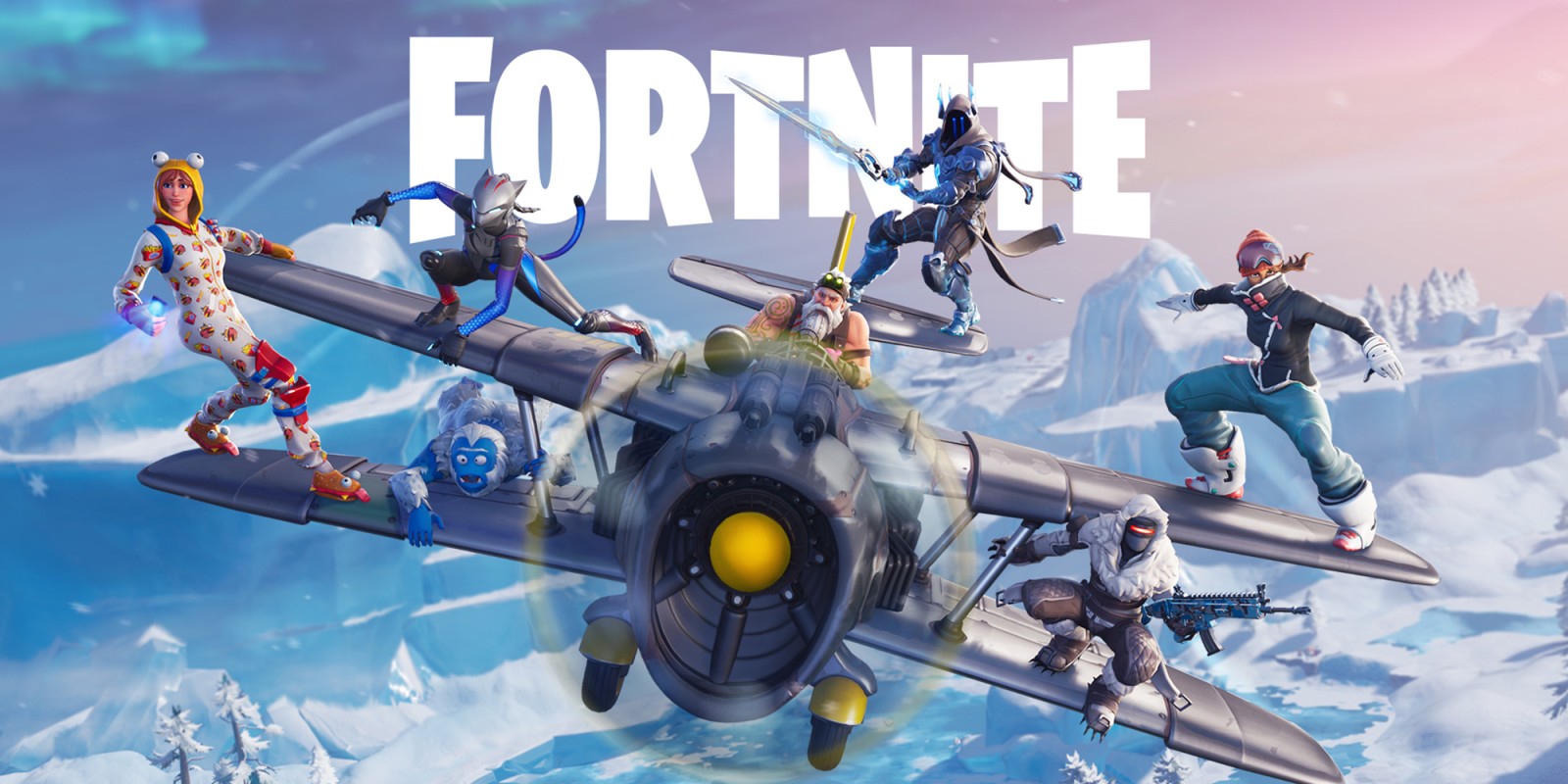 Fortnite's 7.10 update is now live on PS4, Xbox One, PC, Nintendo Switch, and mobile. While it doesn't include the previously teased Driftboard vehicle, it does make an assortment of weapon and balance tweaks. The highlight of this week's update, however, is 14 Days of Fortnite, a new limited-time event that features new and returning LTMs, challenges, and more.

14 Days of Fortnite kicks off on December 19. As its name suggests, the event will run for two weeks, during which time players will be able to participate in new and returning limited-time modes. Epic says that "large team modes" will rotate every 48 hours, while "small team modes" will change every 24.

In addition to the LTMs, Epic will offer new challenges to complete during the 14 Days of Fortnite event, along with new rewards to unlock. The developer hasn't announced what these rewards are just yet, but we'll have guides on how to complete the challenges once they're live.

On top of the 14 Days of Fortnite event, the 7.10 update made tweaks and adjustments to various weapons, most notably the Heavy Assault Rifle, which is now less accurate and generally more difficult to use when not aiming down sights. Additionally, Epic has tweaked balloon controls, as well as the glider, redeploy mechanic in the modes in which it's still available. You can find the full patch notes on Epic's website.

Epic also intended to release the Driftboard--a new snowboard-like vehicle--as part of this week's Fortnite update. However, just prior to the patch, the developer announced that it will be delaying the Driftboard in order to further fine-tune and polish the vehicle before setting it live in the game.