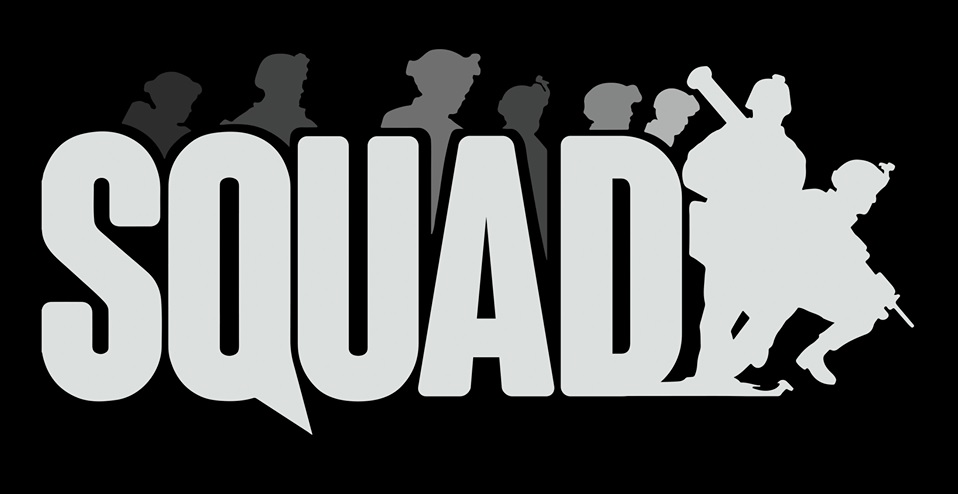 ​
Hardcore FPS fans and casual gamers alike have wondered what it might be like to participate in player-versus-player modern combat with dozens of players per team. Project Reality was a modification for Battlefield 2 that aimed to set players in a war zone where teams of 50 would engage each other in a battle on a massive scale. The Project Reality Team decided to move to ARMA 2 in 2011 and development later turned to ARMA 3 in 2013. Though Project Reality was confirmed to be cancelled back in September of this year, Offworld Industries has been planning to bring the project back with Squad, the spiritual successor to Project Reality.

Squad, like Project Reality, was made for the sole purpose of creating an environment unrivaled in size where teams of up to 50 players could face-off against each other in combat. Being the spiritual sequel to Project Reality, it should come as no surprise that the major focal points of the game are centered around teamwork and working with teammates to ensure victory. Although the game is specifically referred to as a "tactical FPS", it should be apparent that the game will require a significant amount of coordination and strategy to effectively organize a large team of players to win games.

The upcoming game was backed on Kickstarter with varying founder's packages for supporting the game in its early stages of development. By purchasing the $30 Rifleman package and any package above it, backers would be able to play Squad as soon as it was released on Steam Early Access in addition to benefits from purchasing the founder package. Starting on November 30, Offworld Industries will be ending the Founders program for purchases above the Squad Leader ($70) tier, as they are prepping for the release of the game on Steam Early Access.

Releasing on December 15, Squad (Early Access) will feature four playable factions, four game modes, and five massive maps "across two real world conflict zones". Two new maps have been revealed for Steam Early Access, one of which will be a 16 km x 16 km area in Afghanistan while the other map will be a close-quarters map designed to assist players that aren't used to large scale, squad based combat. The game modes that will be included in the game on Steam Early Access are as follows.

Offworld Industries also released a sneak peek at the game's soundtrack, composed by Scott Tobin. The song will reportedly be used in an inaugural clan versus clan tournament that is to be held on December 5.


​
The lack of Project Reality in recent months has more than likely left a gap in the hearts of some FPS fans, but Squad could potentially fill that void. Squad will be releasing on Steam Early Access on December 15 and can be purchased for $39.99, but the game can also be purchased for a flat $30 on the official site for Squad until November 30. Will you be joining the battle?